Poker’s recent slate of cheating scandals has evolved from utter insanity into pure outrageousness following Martin Zamani’s interview on the Doug Polk Podcast Thursday afternoon, which you can view in full at the bottom of this article.

Bryn Kenney, poker’s all-time money list leader at $57.2 million according to The Hendon Mob, was the focal point of the 80-minute conversation. In that chat, Zamani accused the high roller legend of, more or less, running a cult-like online poker cheating operation on GGPoker.

Read More: What Is Real-Time Assistance (RTA)? Is it Legal?

According to Polk, he was threatened with legal action via Kenney’s attorneys “if misinformation is spread and negatively affects him.” Polk commenced the interview 10 minutes later, much to the enthrallment of the poker world.

Zamani’s appearance came on the heels of a tweet thread he shared earlier in the day.

Since we are in the midst of calling out cheaters @BrynKenney and all his horses are basically forced to collude o… https://t.co/9i7PRGEYTF

On Thursday, Zamani accused Kenney of hiring “horses” to work together as a group to collude in online poker games. In doing so, Zamani, who met Kenney via WPT champ Dennis Bliedenwho is now serving 6.5 years in prison for perpetrating a $2.7 million embezzlement scheme, admitted he was part of a group of players that allegedly cheated others out of potentially millions of dollars, but he wants to make it right.

Among the cheating tactics cited by Zamani were forced collusion in satellites, ghosting, and real-time assistance (RTA), just to name a few. Arguably more engrossing were the conditions in which the cheating allegedly occurred.

Zamani, who was admittedly high during the podcast, gave viewers and Polk the impression that Kenney was, in a sense, leading a cult. Those who were part of allegedly cheating online at GGPoker other partypoker were, as Zamani claims, required to do as they were told or be dumped from the staking situation. That supposedly included leading the lifestyle Kenney wanted them to lead, including eating a vegan diet and obeying Kenney’s demands.

Kenney’s horses (players who were staked to enter tournaments), according to Zamani, would receive criticism for failing to adhere to the leader’s standards. He used an example of one player sneaking out to eat Taco Bell and then being reprimanded for doing so.

Polk then asked his guest to explain a comment made in a tweet about Kenney sending him to a shaman for a, let’s just say painful ritual.

“She talks to me for a little, and she goes, ‘I was the warlords wife, I’m a killer, I’m a thief, I’m a liar, but I tell you these things straight to your face,’ Zamani said of his initial interaction with the shaman.

“We talk about stuff and she goes, ‘I think you need to cleanse yourself. We’re gonna do the Kambo, it’s called Kambo, it cleanses you, it’s good for you, it’s a little violent. She takes incense to your skin and it blisters up. She then cuts off the blister with a knife so your pores are open and then she takes the poison from the frog and puts it on you.”

“Into the cut?” Polk asked.

“Yes, into the cut, into your open wound.”

No, Zamani didn’t permit the shaman to go through with the ritual on his body.

Far more to the story

The shaman frog poison ritual has nothing to do with poker cheating. But the instance does paint a picture of a supposedly cult-like environment surrounding those who allegedly played under Kenney.

Zamani expanded further on what took place from a poker standpoint, although he didn’t bring many receipts. Thus, we can only repeat what he claimed to be true and allow you, the reader, to determine for yourself if you believe the accusations against one of the winningest poker players of all-time.

One claim Zamani made that, if true, is troublesome is that Kenney could see his computer screen when Zamani had the GGPoker client open.

Kenney’s stable, which Zamani claimed included Sergi Reixach other David Miscikowskiallegedly used RTAs, which are banned on GGPoker, and apparently colluded during thousands of online tournaments.

PokerNews reached out to a player who had been staked by Kenney in the past and he confirmed, on the condition of anonymity, that Zamani’s allegations are true. PokerNews also reached out to Kenney but received no response as of press time.

For Zamani, he appeared to have no regrets after the interview:

First time I’ve ever been happy about something I’ve done. Whatever the consequences for my parts played.

PokerNews will continue to monitor the situation and offer updates as developments happen.

Check out Zamani’s full appearance on the Doug Polk Podcast below: 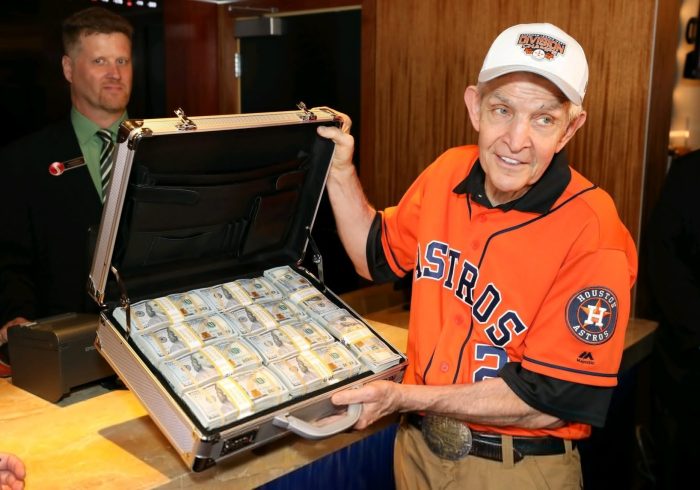 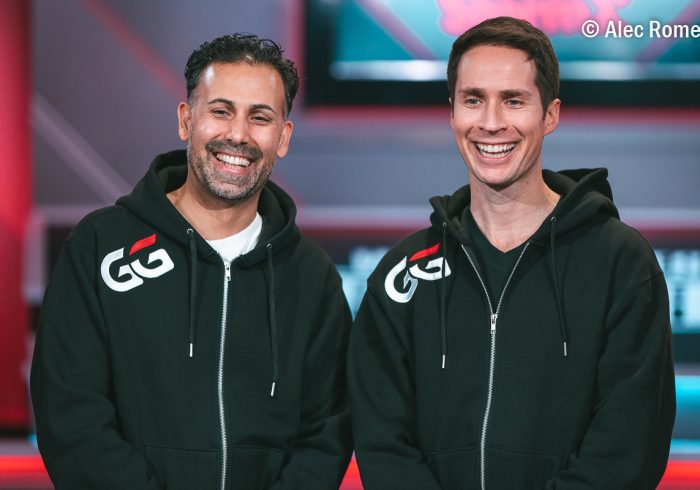 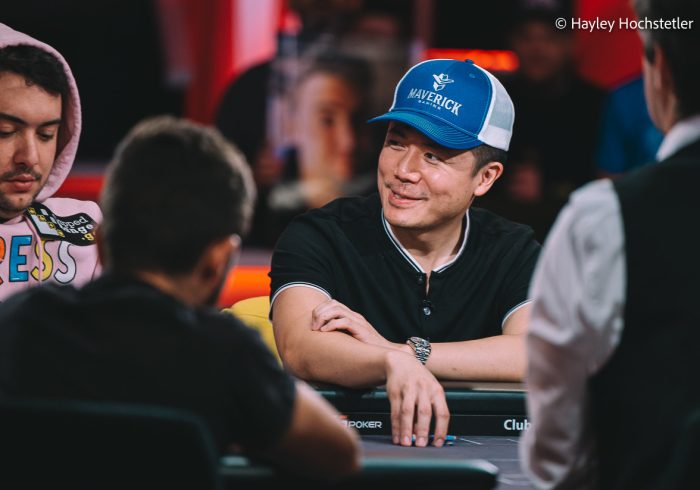