Earlier this month, PartyPoker Ambassador Patrick Leonard said that September is the “best time of the year” for online poker grinders like him.

He’s already grabbed a title during this year’s MILLIONS Online, winning the $1,050 buy-in The Grand for $29,731, and narrowly missed out on another this weekend.

He finished sixth in the $1,050 6-Max PKO Championship for just over $13,500. But he wasn’t done there. He was also one of 24 players who advanced to Day 2 of the PartyPoker MILLIONS Online Main Event.

Rodrigo Seiji is the latest player to walk away with a #MILLIONSOnline title after taking down the $1,050 buy-in 6-… https://t.co/kbGwJOQrvU

The current leader heading into Day 2 is Gabrielle Re who bagged a commanding chip lead in the first flight earlier this month.

There are three further flights in the PartyPoker MILLIONS Online Main Eventstarting this Sunday, with two more flights on Monday, September 26 ahead of Day 2.

Near Miss For Staples as Löfberg Takes Down The Grand

With Patrick Leonard having won the earlier $1,050 The Grand in the PartyPoker MILLIONS Online festival, fellow PartyPoker Ambassador Jaime Staples narrowly missed out on accomplishing the feat in Event #09, finishing third for $14,881.

GG 3rd place in the $1050 Grand for 15K. Awesome day, Art Score official, and got another day two locked up on the… https://t.co/5UeoRmEEPG

The event attracted a total of 159 entries, with eventual winners Klas Lofberg claiming the first prize of $30,273, becoming the latest MILLIONS Online champion.

SPINS Your Way to a MILLIONS Online Seat

All the buy-ins for the prestigious PartyPoker MILLIONS Online start at $109 and increase to $3,200 but that does not mean you have to miss out on the chance to become a MILLIONS Online champion. PartyPoker has a plethora of satellites from only $0.01 that run around the clock, opening the door for every PartyPoker player to compete at the highest level.

In addition to the traditional satellite format, players can jump into $30 buy-in SPINS MILLIONS online edition. Most of the time these hyper-turbo sit & go tournaments pay $60 in cash, but they also award MILLIONS Online tickets worth from $109 to $3,200, and do so in a matter of a few minutes. 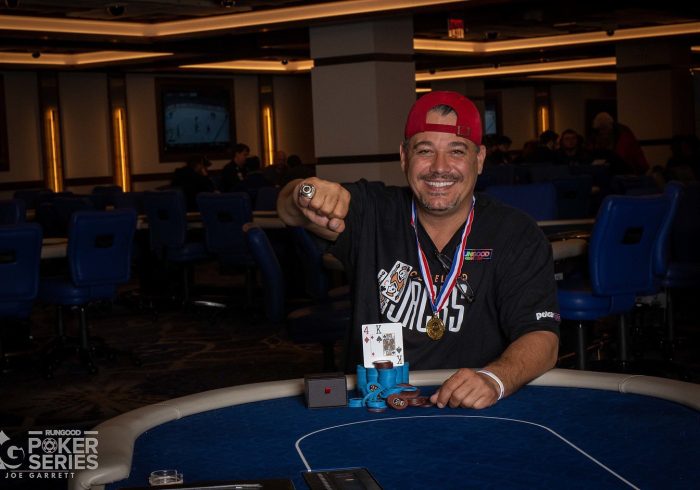 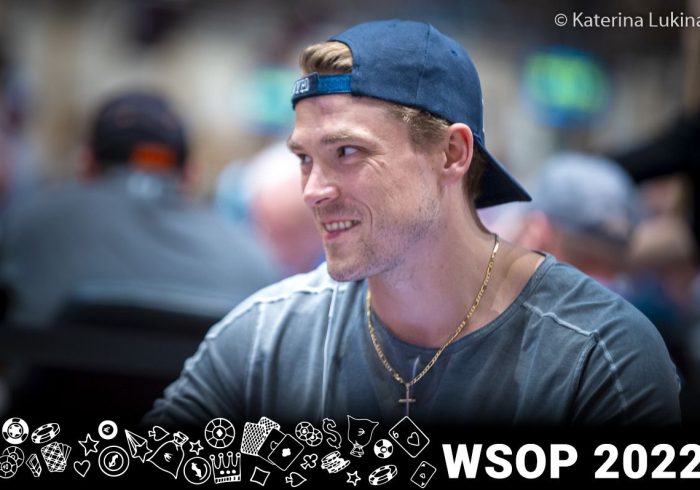 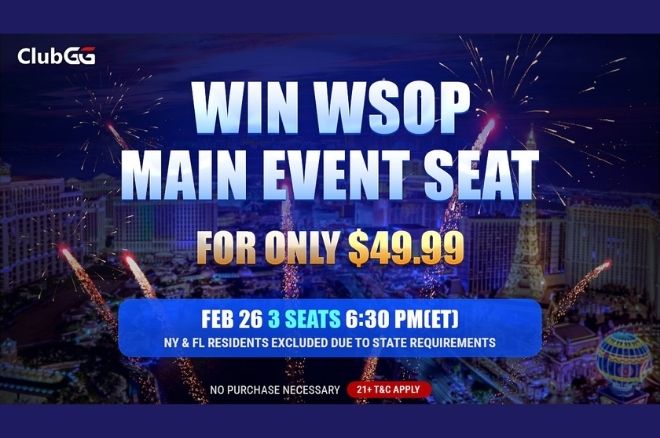 16 Feb 22 wroadmin
Dreaming of Las Vegas and the World Series of Poker? Wanna be the next Main…
poker