PokerNews readers who like their multi-table tournaments turb-charged could do much worse then strap themselves in and head to partypoker between July 22 and August 8 because those are the dates the inaugural McLaren Turbo Series stattfinden.

The McLaren Turbo Series runs from July 22 and August 8and features 68 numbered events, each with a turbo or hyper-turbo blind structure. There will be no time to rest on your laurels because the action will be fast and furious as players attempt to overtake one another in the chip counts as they fight it out for a place on the podium where the biggest prizes await.

Most of those 68 numbers McLaren Turbo Series events have up to three buy-in levels, making the series open and accessible to all. Buy-ins start from a mere $0.55 and top out at $215, with everything else in between. Of course, just like when McLaren competes at a Grand Prix, there are dozens of qualifiers for each of the events, so do not be put off some of the higher buy-in tournaments because you can win your way into them for pennies.

The McLaren Turbo Series’ green light shines brightly from 7:00pm BST on July 22 with a special welcome freeroll. This freeroll is open to all real money partypoker customers, and pays out $5,000 worth of McLaren Turbo Series tickets to those finishing in the money places. In addition, the top five finishers capture a McLaren goodie bag stuffed to bursting with McLaren merchandise.

Partypoker players have the chance to play in not one, not two, but three McLaren Turbo Series Main Events. The Micro Main Event features a $10,000 guarantee for a $3.30 investment, while the Mini Main Event is only mini in name because you get to play for a slice of a guaranteed $100,000 for a $22 buy-in. However, it is the $215 buy-in McLaren Turbo Series Main Event that has everyone excited, not only because partypoker promises to payout at least $300,000, but because the champion of the $215 Main Event receives an all-expenses-paid trip for two to the Brazilian Grand Prix in November!

All three McLaren Turbo Series Main Events follow the same blind structure, so even micro-stakes players get to enjoy the thrill of playing in a championship-quality event. Of course, the blinds are turbocharged, but the structures are still fantastic and give plenty of room to maneuver.

Take On Your Opponents in Daily Sprints and Action-Packed Weekenders

Just like race weekends are super exciting for Formula 1 fans, the McLaren Turbo Series comes alive as the week draws to a close thanks to the ever-popular weekenders. The Weekenders have Day 1s on Friday, Saturday, and Sunday, with Day 2 also taking place on the Sunday.

You may also want to check out the Daily sprints that, as the name suggests, run daily throughout the series. The Daily Sprint finals come with buy-ins ranging from $11 to $109, and boast of guarantees of $10,000 to $30,000, but you can play your way into each daily final via a Day 1 running on the same day, which costs one-tenth of the finals’ buy-in. 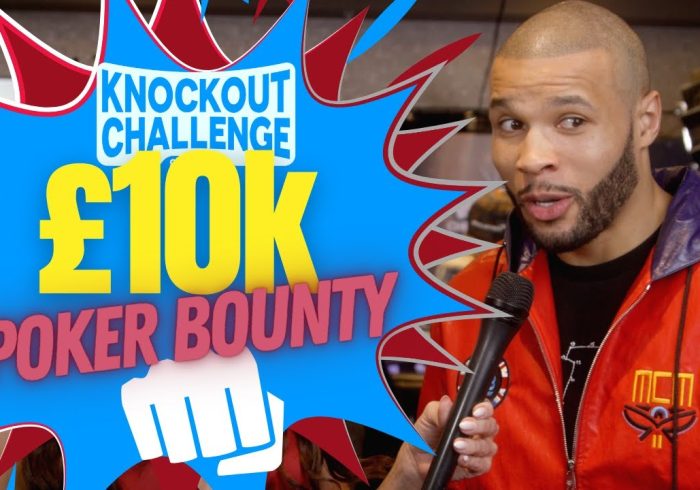 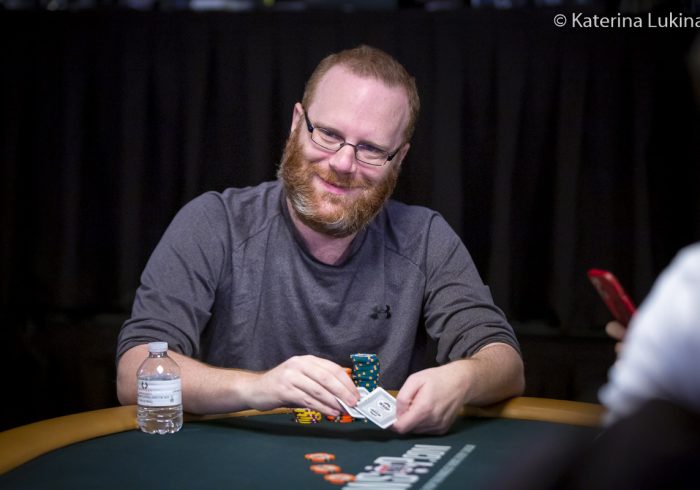 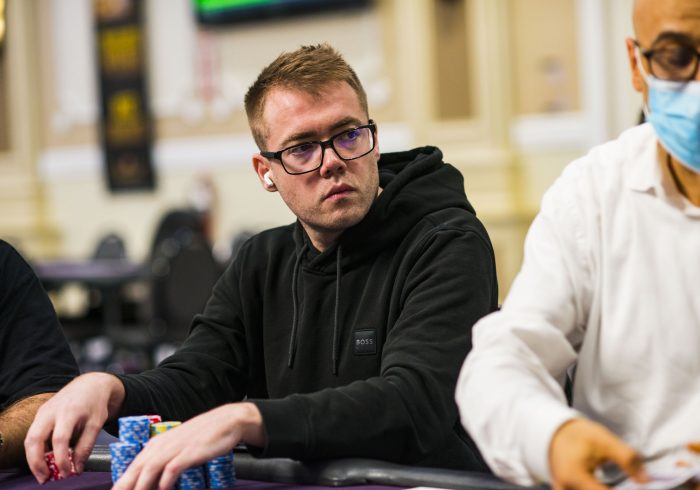