Next month sees the All Poker Open (APO) Festival presented by PMU.fr return to the French capital of Paris.

A total of 24 events will be held at Club Circus in the center of Paris from September 19-October 3.

The schedule also features charity tournaments along with a Mystery Bounty, Pot-Limit Omaha and two High roller events. The €2,500 Main Event rounds things off with three day ones from September 27-29.

After a difficult month, live poker is back in Paris. the APO Festival will be sure to reignite the passion for live gaming and does so with 24 events from 19th September to 3rd October. As mentioned, the festival takes place at Club Circuswhich is looking forward to welcoming players from across Europe.

The festival begins with a charity event, with a buyin of €550, which will be followed by a Mystery Bounty tournament with a buy-in of €1,000 and a top bounty of €25,000. The two-day tournament starts on September 21.

Then it will be the turn of the first of the two high rollers: €3,000 are needed to sit down on September 25th , but before the “Kick off” there will be a slew of satellites to qualify for much less.

On 27 September it is the turn of the €2,500 APO Main Event which features three qualifying flights until September 29th. On September 30 and October 1, there is Day 2a and day 2b, with day 3 scheduled for October 2. The final day coincides with the closing of the APO Festival on October 3.

There’s also the appeal of the two-day €5,000 High Roller which takes place October 1-2 for anyone looking to jump in after a less than exciting Main Event! 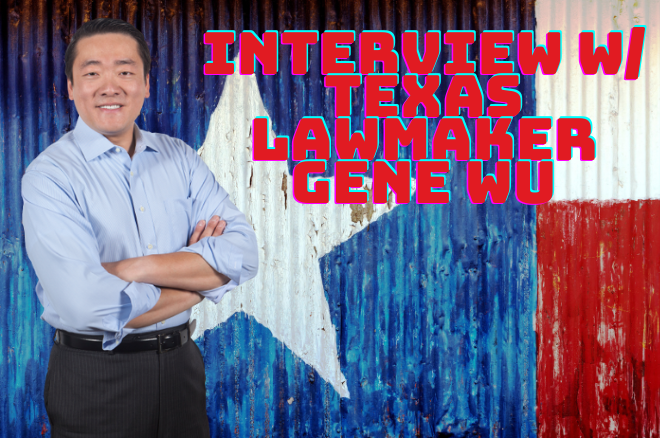 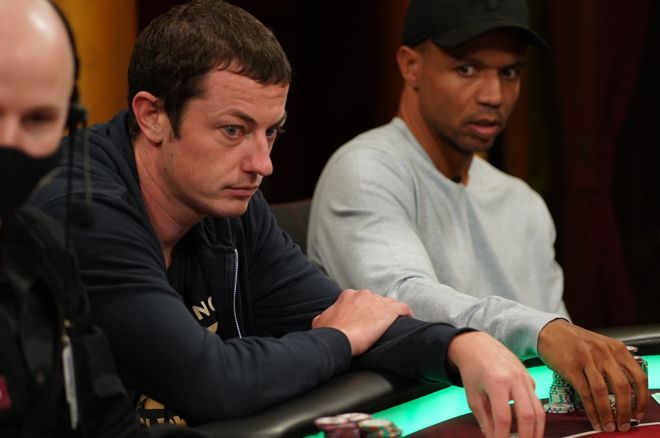