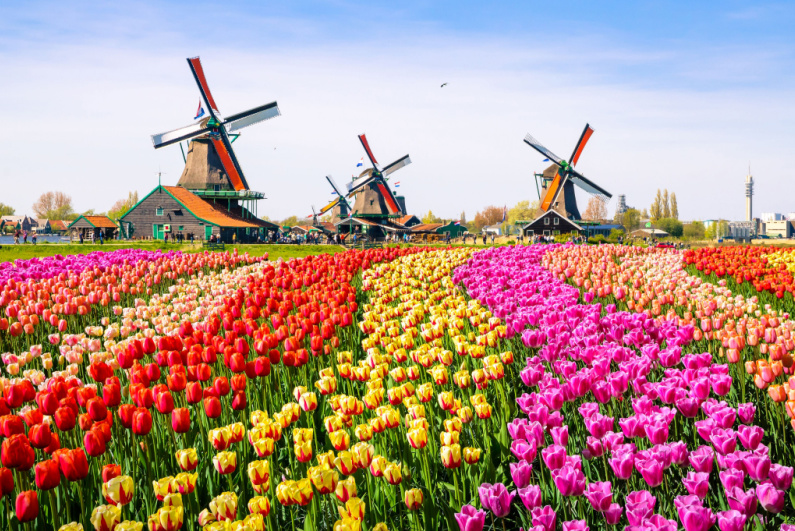 The KSA could be challenged by Dutch media company Talpa over a gambling ad ban. [Image: Shutterstock.com]

Dutch media company Talpa is looking into challenging a ban on gambling advertisements.

“untargeted” and “high-risk” games, including online and casino games

The Netherlands introduced a wide array of rules for advertisers near the turn of the year. Among the many restrictions were that of “untargeted” and “high-risk” games, including online and casino games.

The ban mandates that as of January 1, 2023, companies will not be able to promote gambling on television, radio, or in indoor and outdoor public spaces.

Why is there a gambling ad ban?

The Netherlands’ decision to act follows a growing wave of political pressure. The Dutch have had trouble regulating the gambling market since it launched in 2021, and many politicians have been crying out for strict rules on advertising.

The gambling ad ban would abolish ads on many public platforms and also outlaw untargeted ads. Notably, targeted ads would still be permissible.

Teams will have until 2025 to make changes to any previous agreements.

Operators would also only be allowed to advertise in places where “vulnerable” groups— meaning those with a history of gambling addiction or the under-24 crowd— cannot be accessed. Furthermore, licensed companies will not be able to partner with television stations or sports teams in any capacity. Teams will have until 2025 to make changes to any previous agreements.

“We see that the sector is stretching the boundaries,” said Weerwind. “My conclusion is that we need to set sharp, clear standards.”

However, Talpa, estimated by Growjo to have annual revenue of $170.7m, is not convinced that the ban will hold. A spokesperson for the company told iGB that they are “investigating” a legal strike.

Staying ahead of the curve

The Netherlands has been at the forefront of gambling regulation amid the market’s exploding worldwide.

A few months ago, the KSA issued a final warning to operators to remove autoplay features from online casinos.

In early spring, the KSA also threatened companies that they felt were not complying with counter-terrorism and anti-laundering financial laws. The biggest concern was that gambling agents did not have enough knowledge of the origin of their patrons’ money, leading the regulator to conclude that “various obligations are [being] insufficiently complied with.”

Talpa and other dissenting entities have until September 4 to submit an appeal to the proposed plan. If finalized, the broadcast advertisement ban will go into effect on January 1, 2023, and the television sponsorship ban will hit on January 1, 2024. 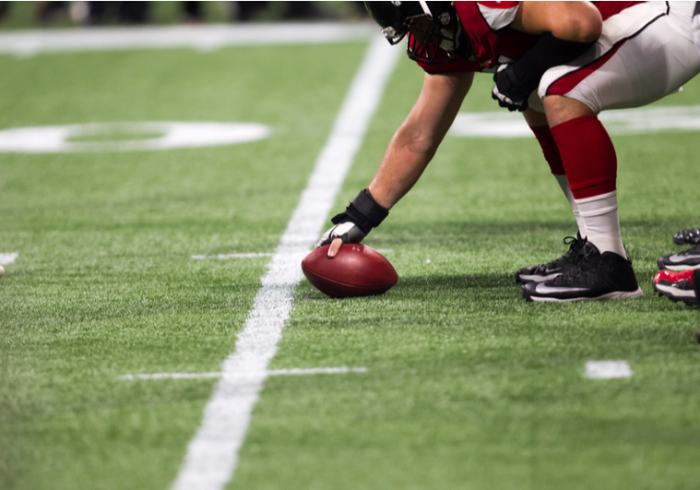 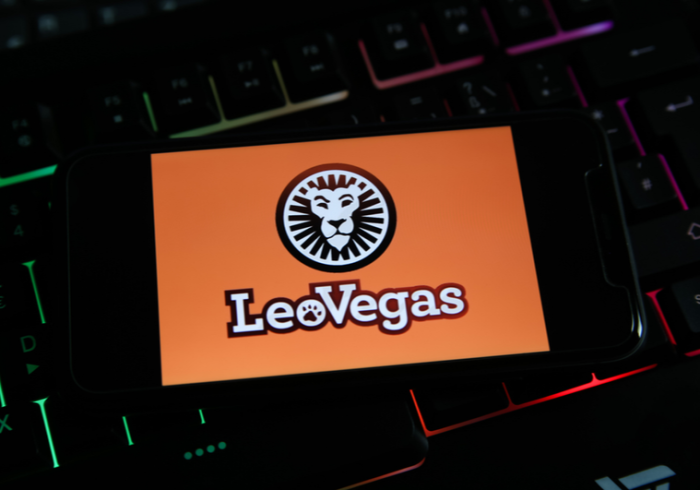