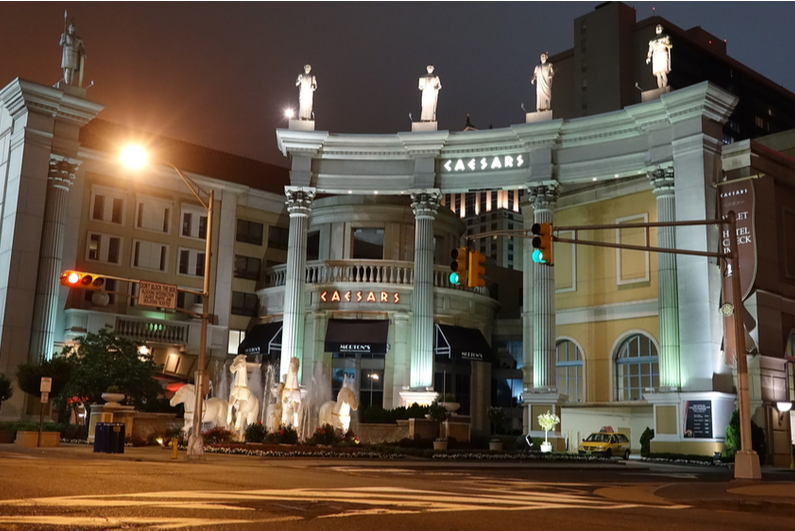 Caesars Atlantic City is set to receive the majority of a $400m investment from Caesars Entertainment. [Image: Shutterstock.com]

Renovations on the horizon

Caesars Atlantic City will receive the majority of a $400m budget set for renovations in three Caesars Entertainment properties in the area.

a result of the 2020 merger between Caesars and Eldorado

The near-half-a-billion-dollar investment comes as a result of the 2020 merger between Caesars and Eldorado Resorts. The New Jersey Casino Control Commission agreed that the deal could only go through with a $400m commitment to future refurbishment. The entertainment giant agreed, already upgrading Harrah’s Resort Atlantic City and Tropicana Atlantic City as a result.

The upgrades to Caesars Atlantic City will include a new valet system, hotel lobby, casino floor, and outdoor pool. The transformations will require roughly $200m, making the resort the crown jewel in Caesars’ local portfolio.

Caesars waterfront hotel and casino opened in 1979 and has served as a mainstay in Atlantic City entertainment ever since. It joined Resorts International as the second casino in the area, just three years after the legalization of commercial gambling.

The recent merger gave Caesars another major opportunity to increase its affluence in the gambling hub.

John Koster, regional president of Caesars Entertainment’s Eastern Division, told the Associated Press that the focus on development is a result of Caesars’ intent to remain competitive in the Atlantic City market. “This major investment demonstrates our ongoing commitment to elevating guests’ experiences at our resorts as well as advancing the Atlantic City tourism economy,” said Koster.

The executive also relayed that a majority of the allocated $200m has already been spent on upgrading rooms and suites. However, the renovations did not disturb the hotel’s iconic Roman theme.

Gordon Ramsey is also expected to open the East Coast’s first Hell’s Kitchen restaurant in the upgraded resort. This is one of two planned celebrity restaurants, which will open alongside luxury-dining outlet Nobu. The top three floors at Caesars Atlantic City will also soon become Nobu Hotel Atlantic City.

The renovations are coming at the perfect time for the property, which returned to the green last year after struggling during the early stages of the pandemic.

Caesars reported a net profit of $62m and revenue in excess of $245.1m in 2021. However, Caesars Atlantic City reported the least revenue of the three local assets, with Tropicana reporting $118.7m, and Harrah’s $99.5m.

Caesars told the New Jersey authority that its Atlantic City properties were often overlooked during financial hardships, which led to the company filing for bankruptcy in 2015. 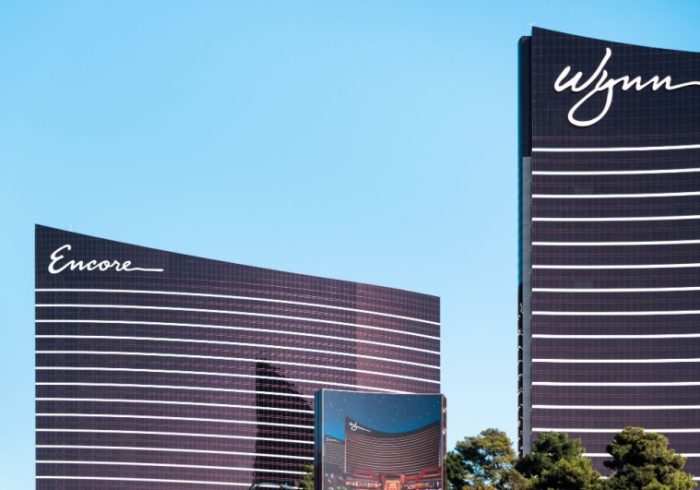 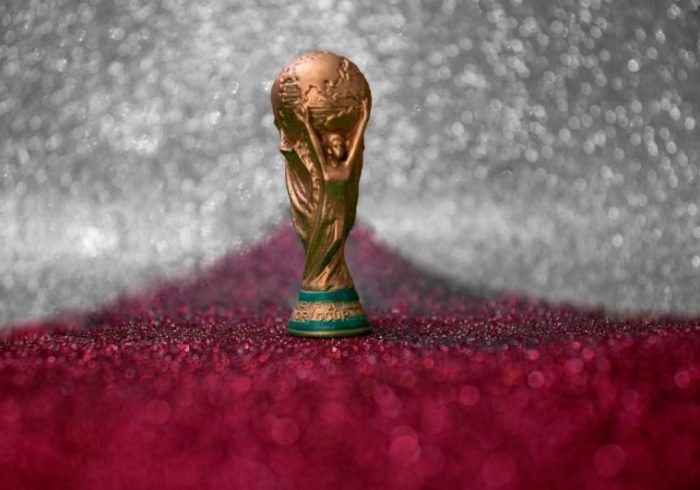 15 Nov 22 wroadmin
A new survey found that nearly half of American sports fans will bet on the…
Baccarat, black jack, casino 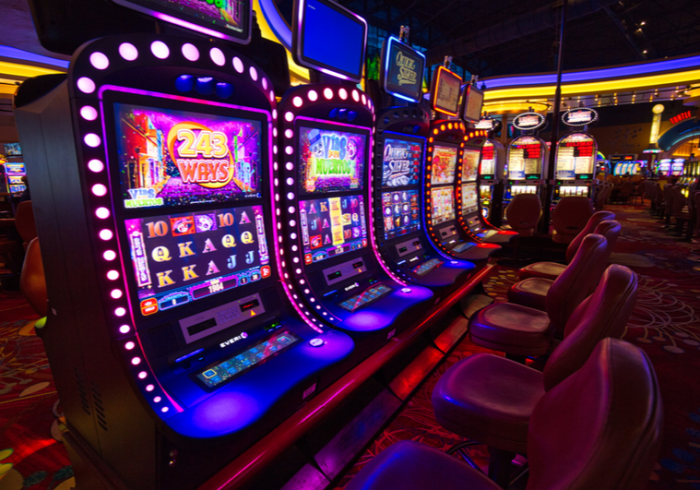