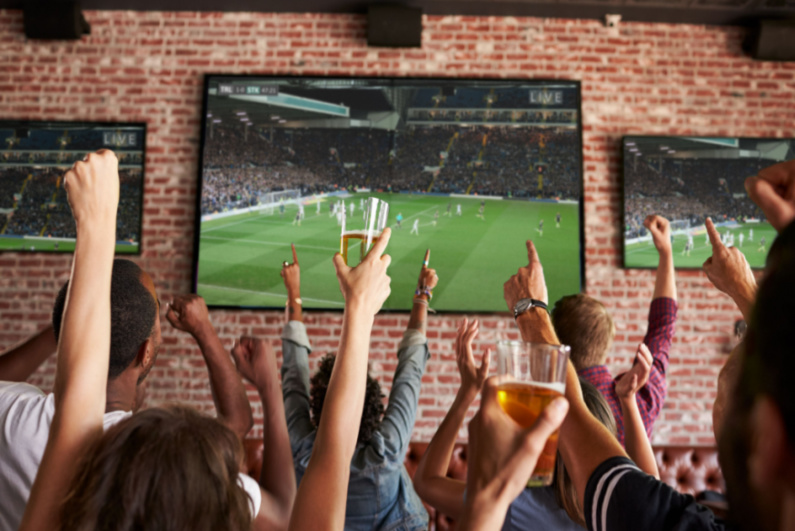 FanDuel is making waves after reports emerged it has plans to rebrand TVG into a 24-hour sports betting channel fronted by Kay Adams. [Image: Shutterstock.com]

Citing documents it’s seen shared with FanDuel staff, Legal Sports Report on Thursday reported that the rebrand of the TVG racing channel to FanDuel TV has a provisional date of September 2022. FanDuel Sportsbook assistant general manager Seth Blevins shared what he thought of it all via Twitter:

If all goes to plan, FanDuel TV will be a 24-hour content network featuring studio programming and live sports. the LSR report says that FanDuel “clearly indicated” plans for Kay Adams — Bengals supporter and ex-Good morning football co-host — to front a “SportsCenter-style” show in the 7am to 8am slot.

The reported rebrand of the TVG horse racing channel to FanDuel TV will see a “slight shift” away from the channel’s staple sport. Instead, TVG2 will rebrand to FanDuel Racing. Along with the new-look channel’s NFL segment hosted by Adams, morning programming would focus on FanDuel talent and sports betting.

FanDuel TV has already nailed down its debut scheduling

ace LSR reports, it seems FanDuel TV has already nailed down its debut scheduling. From 5am to 6am, NBA content will feature on “More Ways To Win.” Sportswriter Bill Simmons and The Ringer are next at 6am to 7am, with sports talk personality and former NFL punter Pat McAfee taking the helm from 8am to 9am.

From 9am to 9pm, live racing will take center stage, along with cut-ins and sports news from FanDuel talent.

Other significant news about the rebranding is that the TVG OTT app would become FanDuel+. According to LSRhowever, something of the remains old with it stating that the “TVG horse betting app and site itself would remain unchanged.”

Dublin, Ireland-headquartered Flutter acquired TVG for $50m in 2009. The brand is the imminent horse racing broadcaster in the US, reaching 60+ million homes, with its racing wagering platform live in over 30 states.

With FanDuel adding another weapon in its quest for sports betting market share domination, rivals had better take care. Thanks to FanDuel, Flutter’s US revenues spiked to $574m in Q1.

1 Jun 22 wroadmin
The Mirage in Las Vegas could lose its signature volcano after the sale from MGM…
Baccarat, black jack, casino 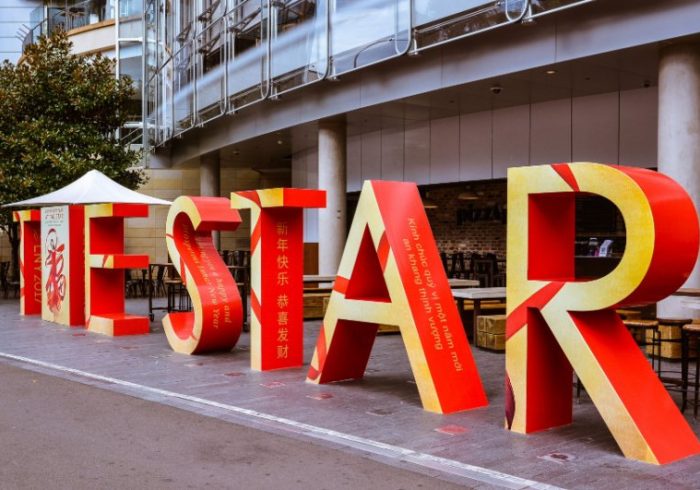 13 Sep 22 wroadmin
Star Entertainment has been found to be unfit to hold a casino license in Sydney.…
Baccarat, black jack, casino