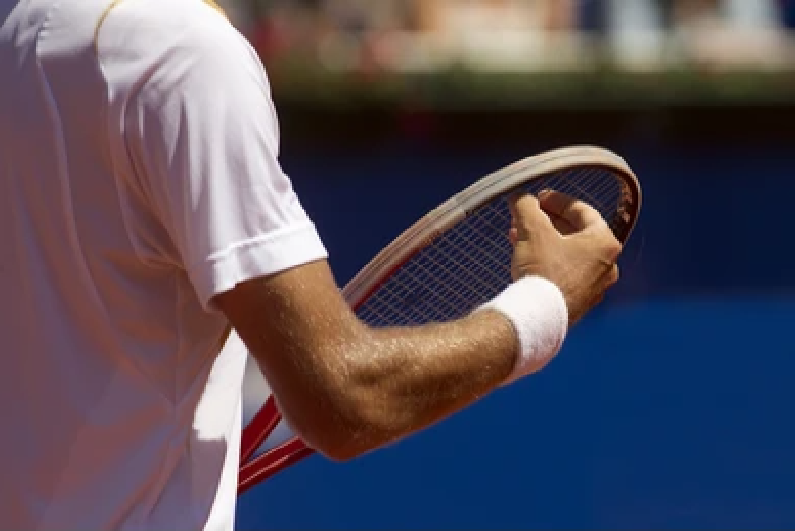 A statement released Friday confirmed Chiurazzi’s suspension, as well as a fine of $50,000, of which $33,500 has been suspended. The issue was settled under the ITIA’s “Proposal for Disposition,” which allows the body to levy a sentence without a hearing.

Chiurazzi’s misconduct came during a match in 2021 at a tournament in Perugia, Italy. The match officially committed a litany of infractions, including delaying the score input, purposely uploading the wrong score, and failing to participate with an investigation and report corruption.

Chiurazzi was found guilty on multiple charges of violating the Tennis Anti-Corruption Program (TACP)listed below:

Chiurazzi admitted to the charges and was subsequently banned.

Chiurazzi will not participate in any nationally or internationally regulated tennis events until his suspension has been served.

Meanwhile, the ITIA is also investigating fellow Italian chair umpire Francesco Totaro, who was accused of match-fixing in July. Furthermore, three Tunisian officials were suspended for suspected match-fixing the same week as Totaro.

The ITIA hopes that its strict scrutiny will provide a safer space for the sports.

“The ITIA is an independent body established by the International Governing Bodies of Tennis to promote, encourage, enhance and safeguard the integrity of professional tennis worldwide,” said a statement after Totaro’s suspension. 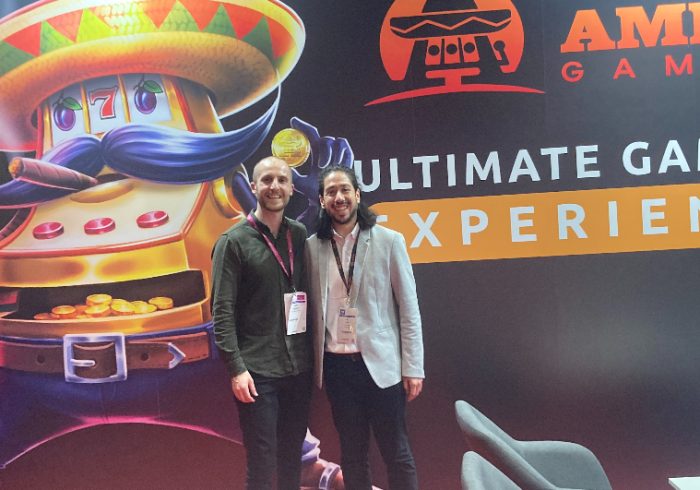 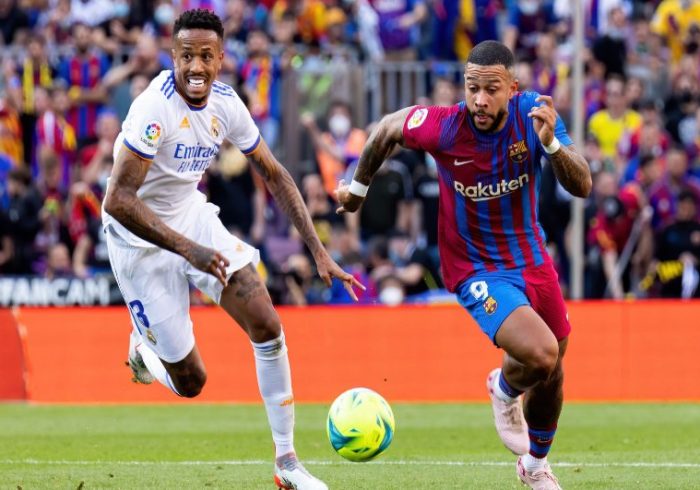 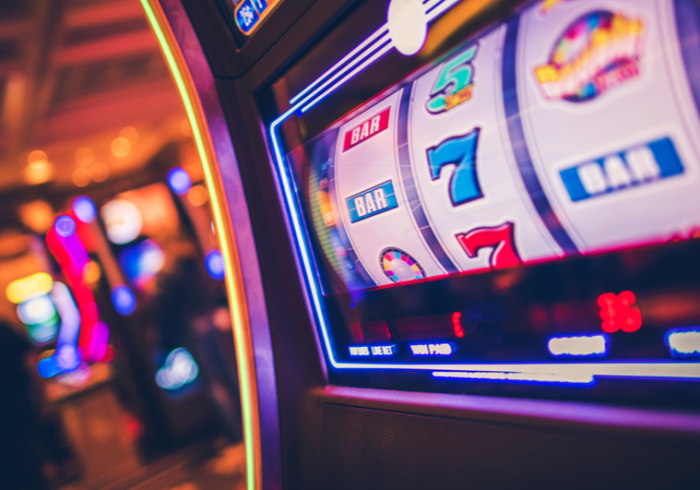