Playing poker in Texas is known to be pretty wild and this hand highlights exactly that when rosey from Next Gen Poker finds a very sticky opponent who decides to float on the turn when Rosey holds the mighty pocket kings!

In this poker cash game hand from the Texas Card House in Dallas, Rosey finds himself in a tough spot on the river when there is four to a straight on board and he is facing a bet from his opponent.

In this PokerNews strategy column, I also discuss the poker strategy you should be thinking about when choosing bet sizes to force your opponents into making mistakes when calling with draws.

. He was called by the cutoff, the button and the small blind to see a flop four ways.

I see lots of poker players get very upset when they raise preflop with pocket kings or aces and they have multiple people call them. This is not that bad of a spot as long as you play well postflop. Remember that when you are putting in 25% of the chips into a pot but have 35% equity you are printing money at the poker tables in the long run.

and the action checked to Rosey, who bet $50. Only the cutoff called. So far, the hand has been pretty standard.

The turn brought the

and Rosey bet $125. His opponent called again. Rosey mentioned that he wanted to get draws to fold, but I don’t think many draws will be folding to this size of a bet, so I do expect him to be against a good amount of draws when he does get called.

river put four to a straight out there and Rosey checked. The opponent bet $275 and Rosey went into the tank before calling.

This is a tough spot but I think Rosey just has to find a fold. If Rosey is playing well, he will check a lot of his aces on the river, so I don’t think the opponent will be bluffing as he could be against the lower straight. The only time I would call with kings here is if I was really sure that my opponent would turn a hand like seven-five into a bluff.

The opponent took about ten seconds before showing

for a rivered straight. While Rosey thought he may have been slowrolled, he noted that his opponent had been staring him down, so he may not have noticed Rosey had called. Either way, that’s got to hurt for Rosey.

For more on this hand check out my breakdown in the following video:

Jonathan Little is a professional poker player and author with over $7,000,000 in live tournament earnings. He writes a weekly educational blog and hosts a podcast at JonathanLittlePoker.com. Sign up to learn poker from Jonathan for free at PokerCoaching.com. You can follow him on Twitter @JonathanLittle. 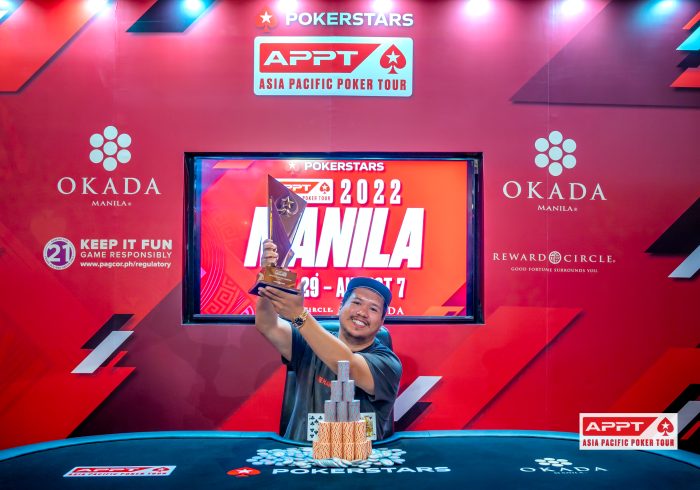 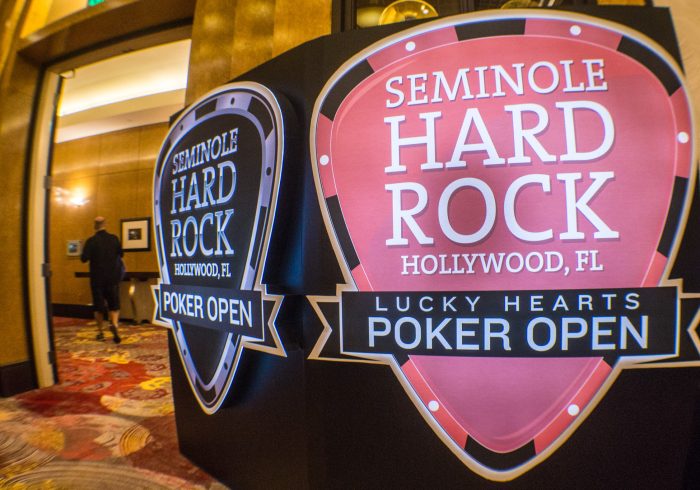 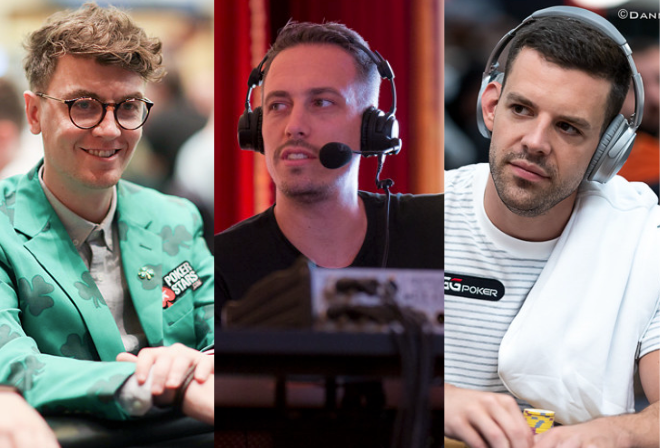