The first week of the PokerStars 50/50 Series is in the bag with 17 of a scheduled 50 events, each costing $50 to enter, completed. Those opening 17 tournaments proved popular, with PokerStars awarding a cool $1,459,158 across themwhich goes to show how much value this series has for lower-stakes multi-table tournament grinders.

$20,511 is the largest prize awarded on the PokerStars 50/50 Series so far and it was Canada’s “718PopSmoke” who reeled in this bankroll-boosting score. The Canadian outlasted 4,274 opponents in Event #2, an 8-Max PKO tournament that was a special edition of the ever-popular Mini Bounty Builder HR.

A prize pool of $194,298 was way more than the advertised $150,000 guarantee, and 718PopSmoke took full advantage of the ample pot. They got their hands on the lion’s share of the prize money after they defeated the talented Slovenia Blaz “Scarmak3r” Zerjav heads up. Zerjav walked away with $12,750, with bounties included.

Two other players at the final table saw bounty payments worth four figures land in their PokerStars accounts. Third place finisher “diegoodl” won $6,336 in total, of which $1,951 came from eliminating opponents. The United Kingdom’s “GoldennnnB0Y” finished eighth but still managed to accumulate $1,182 worth of scalps, for a total prize worth $2,348.

Lister74 Leaves Five Brazilians in His Wake and Wins Event #3

Five of the nine finalists hailed from Brazil, but it was not to be their day. Each four busted in quick succession in places fourth through seventh, before Sweden’s “foradelloc” bowed out in third to send the tournament into the heads-up phase; the Swede collected $7,235.

Lister74 fought one-on-one with the last remaining Brazilian, “gabrielbdo23,” and no deal was discussed despite a $4,100 difference in the payouts, the equivalent of 82 buy-ins. This meant Lister74 got their hands on $14,241 for their victory while gabrielbdo23 had to make do with a $10,150 consolation prize.

Don’t worry if you missed out on PokerStars 50/50 glory during the first week because there are still 33 events on the schedule. The 50/50 Series tournament run Monday through Thursdayso check out the schedule in the table below and see which events you plan to win this week.

PokerStars Heads to Sunny Malta in June for the Summer Festival

New depositing PokerStars customers can claim a welcome bonus worth up to $600. Download PokerStars via PokerNews, create your free account, and decide how much you want to deposit. Your deposit is matched 100% up to $600 in the form of a bonus. In fact, your first three deposits in the first 60-days after making your first deposit are matched up to a combined total of $600.

The bonus releases into your playable balance in $10 increments each time you generate 180 redemption points, which in turn are earned at a rate of five per $1 contributed to the cash game rake or spent on tournament fees (6.5 points per £1, 5.5 points per €1, and four points per CAD$). 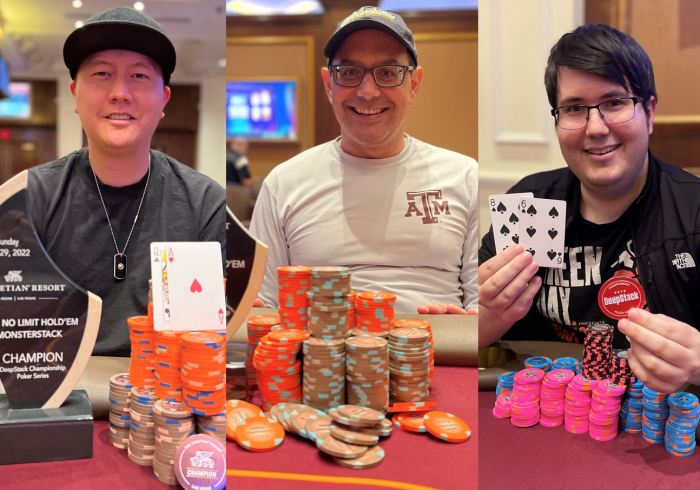 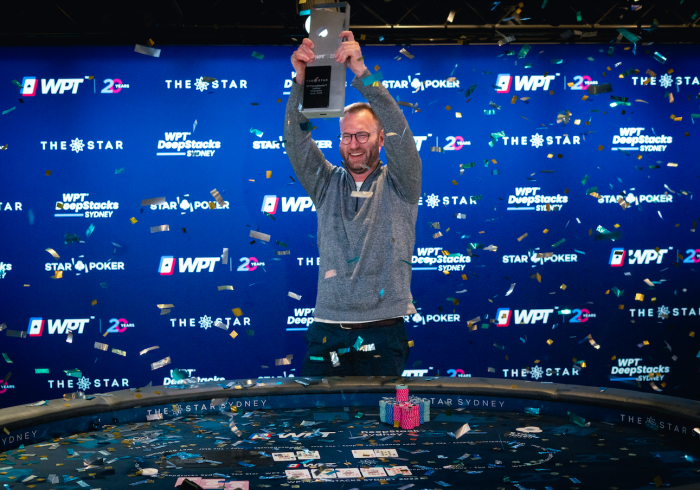 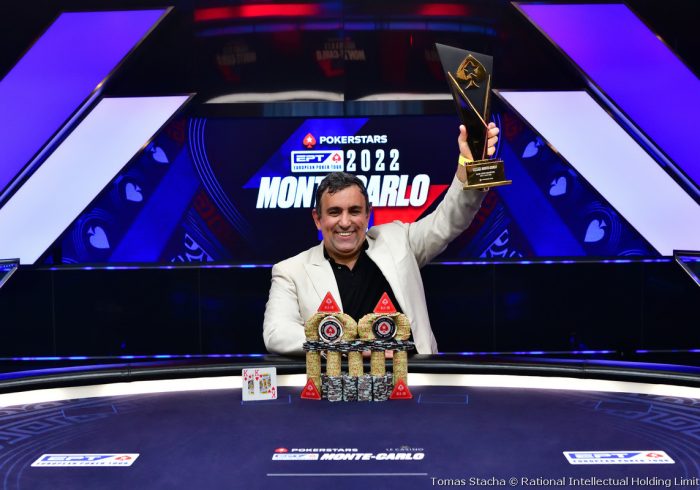