This summer, the 2022 Wynn Summer Classic ran alongside the 2022 World Series of Poker (WSOP).

This year’s Wynn Summer Classic consisted of dozens of events with buy-ins ranging from $500 to $5,500, including poker variants like Pot-Limit Omaha, Limit Omaha 8 or Better, HORSE and 8-Game Mix. The series offered over $15.8 million in guaranteed prize money, including seven events with seven-figure guarantees.

Here’s a look at some other winners from the 2022 Wynn Summer Classic.

Victor Ramdin Back on Winning Track in Wynn Summer Classic

Long time talented poker pro Victor Ramdinreturned to the winner’s circle for the first time since 2019. He shipped the $1,100 No Limit Hold’em eventa $100,000 guaranteed tournament, at the Wynn Summer Classic on June 11.

Ramdin, who resides in Las Vegas, took home $44,013 as part of a heads-up chop arrangement with runner-up Brian Nadellwho received $39,725 for his efforts. Natasha Stamma German poker player finished in third place for $20,258, while talented pro Ari angel was the fourth-place finisher, good for $13,884. The tournament attracted 194 entries, creating a prize pool of $189,150 at the luxurious Las Vegas Strip casino.

For Ramdin, it’s been a long time coming for a player who was once among the top-earning tournament players in the world. He now has over $5 million in live tournament cashes, according to Hendon Mob. His biggest score was $1,331,889 in 2006 when he took down the $10,000 buy-in WPT Foxwoods Poker Classic. He has 57 World Series of Poker cashes among his impressive resume.

In heads-up play, it came down to a pair of accomplished pros in Frank Lagodich other Jeremy Kottler. The former ultimately prevailed to win the tournament for $107,165, while Kottler, who last November won the 2021 Wynn Fall Classic $3,500 Championship for $643K, had to settle for second place and $69,987 in prize money.

It marked the third six-figure score of Lagodich’s career and helped bring his lifetime earnings up over $630,000 according to the Hendon Mob.

One of the last tournaments on the 2022 Wynn Summer Classic schedule was a $550 buy-in, $100K GTD No Limit Hold’em event, which attracted 435 entrants and more than doubled the guarantee by creating a $208,800 prize pool.

At the final table, Minnesota’s Jeff Petronack bested Pennsylvania’s Danny Vo in heads-up play to claim the title and $45,607 top prize. According to the Hendon Mob, it was the second-largest score of Petronack’s career after he earned $48,799 for finishing runner-up in the 2012 MSPT Meskwaki Casino. 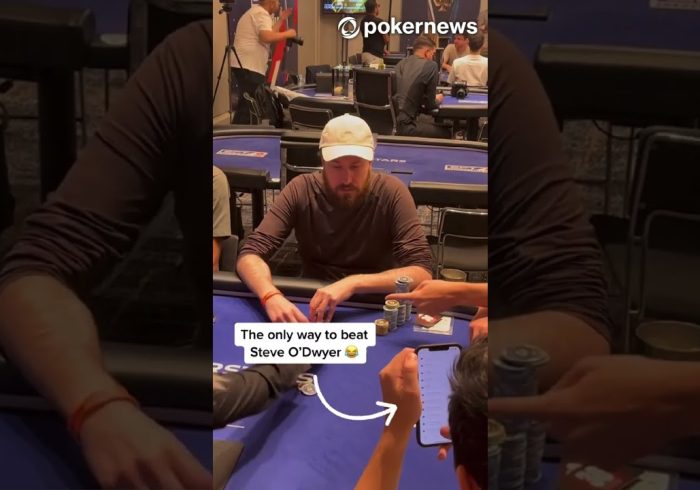 21 Aug 22 wroadmin
For more from this and other Live Events be sure to check out: -- LATEST…
poker 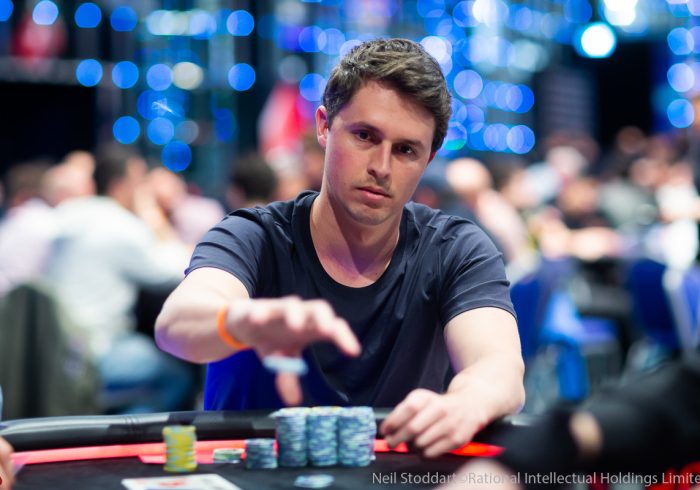 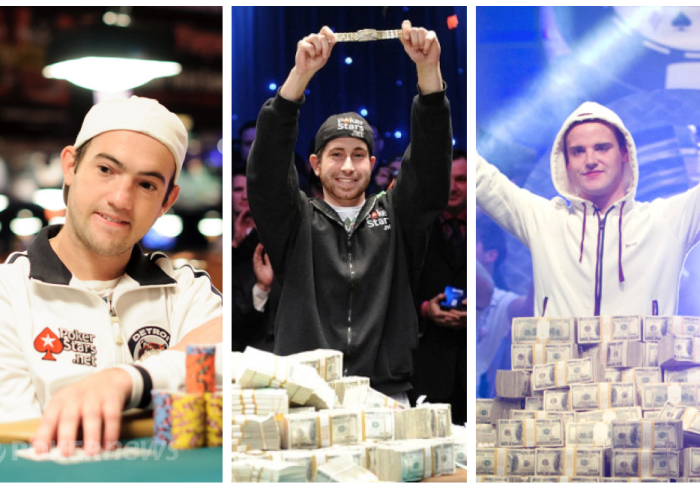