From August 18-September 8, Wynn Las Vegas played host to the latest Wynn Signature Series, which was comprised of 15 tournaments. The series catered to a combined 4,315 entrants and awarded $2,208,424 in prize money.

Here’s a look at some of the bigger winners and storylines from the series.

In the end, young Cole Ferraro defeated Yiming Cao, who was notching another runner-up finish, in heads-up play to capture a $7,655 first-place prize. Last year, Ferraro topped a 3,916-entry field to win the 2021 World Series of Poker (WSOP) Event #61: $600 Deepstack NLH Championship for $252,491 and a gold bracelet.

The final two players worked a deal that saw Mitch Garshofsky finish in second place for $108,838, while Kam Khai of Concord, Massachusetts took the trophy and $111,723 in prize money.

the World Poker Tour (WPT) other Wynn Resorts in Las Vegas have finalized the schedule for its December, record-breaking poker festival.

In total, the series, which runs December 1-20features 23 tournaments and $22 million in guarantees. Although there are a number of major events, including the WPT Ladies Championship and what figures to be another exciting Mystery Bounty event at Wynn, the series is highlighted by the largest guaranteed prize pool poker tournament in history.

“Our goal is to develop the WPT World Championship into one of the most talked about events of the year,” Adam PlikaCEO of the World Poker Tour said.

Click here for more information and the full schedule! 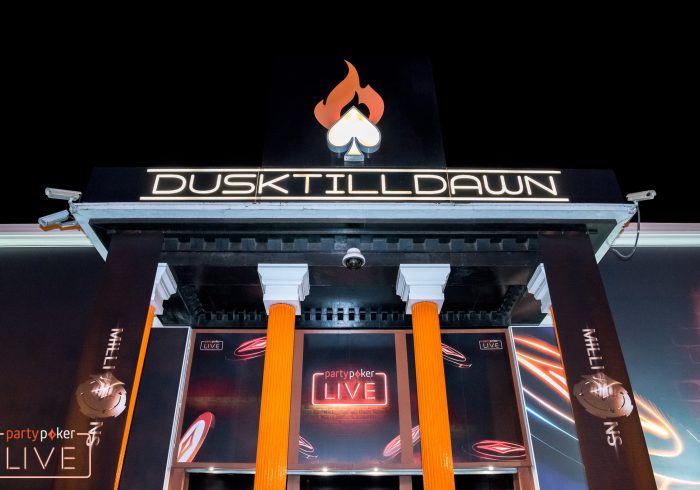 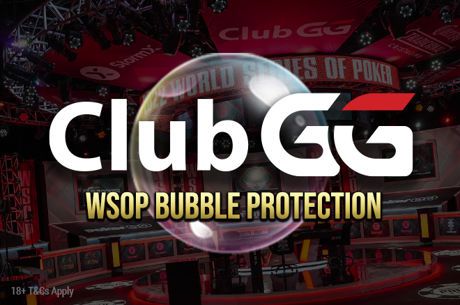 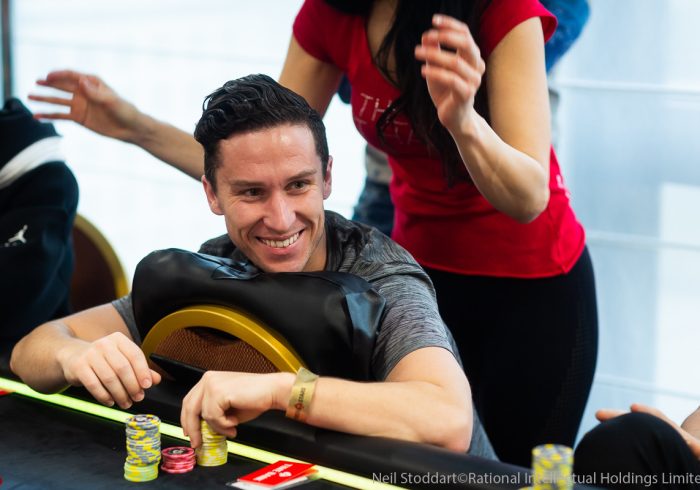