The New England Patriots have agreed to a multi-year deal with Aristocrat Gaming that will bring the company inside Gillette Stadium.

one of the most successful and legendary franchises in the NFL”

“We are ecstatic to partner with the New England Patriots, one of the most successful and legendary franchises in the NFL,” stated Hector Fernandez, CEO of Aristocrat Gaming.

Aristocrat will be able to advertise its brand to over 65,000 fans in Foxborough with concourse displays, in-game branding, and promotional opportunities on game day.

Aristocrat Gaming is headquartered in Sydney, Australia, some 7,530 miles from the coast of California. However, the company has been focused on breaking into the American market through the NFL.

Towards the end of the 2021 season, Aristocrat signed a multi-year slot licensing pact with the NFL. As a result of the agreement, Aristocrat was able to construct land-based, NFL-branded slot machines.

Aristocrat plans on delivering a similar experience to locals in New England. Fans of the Patriots are used to winning high-stakes games, given their team’s six Super Bowl titles.

“We look forward to bringing our NFL-themed slot games to casinos across Massachusetts, providing an opportunity for passionate Patriots fans to experience their favorite team in new and exciting ways,” said Fernandez.

Murray Kohl, Vice President of Sales for the New England Patriots, shared the excitement about the new partnership.

Aristocrat has also made important moves separate from the Patriots. It recently designated Deanne McKissick and Mark Wadley as chief supply chain officer and chief marketing officer, respectively, where they will help run the company’s gaming leadership team.

Aristocrat is not the only gaming company looking to bolster its place in the market. The Kansas City Chiefs just two weeks ago partnered with BetMGM following the launch of Kansas sports betting.

Operators would have been intrigued by the opportunity to join an exploding endeavor. Earlier this month, the American Gaming Association (AGA) forecast 46.6 million American bettors during the NFL season, a number destined to grow as states ramp up legalization efforts.

As if there was not already enough support, geo-tracking company GeoComply revealed 71.5% growth year-to-year during the first four days of the 2022 NFL season. As with the number of total bettors, the number of unique geo-locations is expected to rise with increased legalization.

The Patriots find themselves back in action against the Pittsburgh Steelers at 1pm ET this Sunday. Aristocrat will be rooting them on as it prepares to unveil a new line of branded slots and in-stadium advertising. 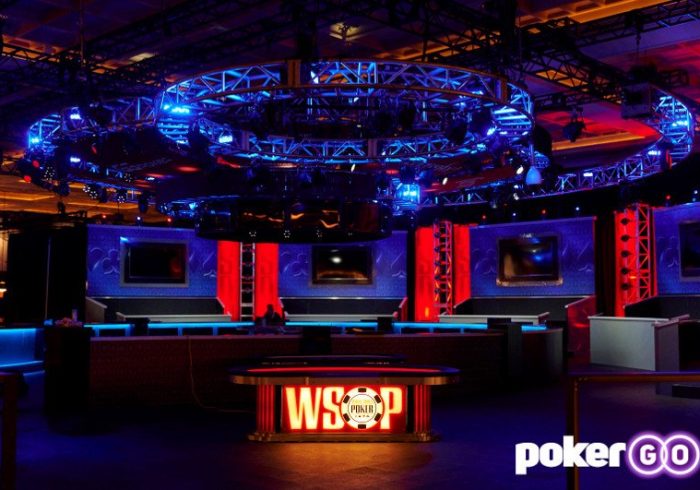 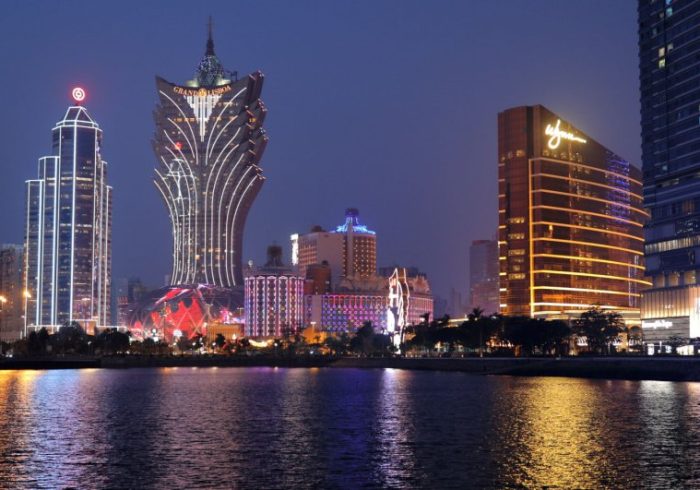