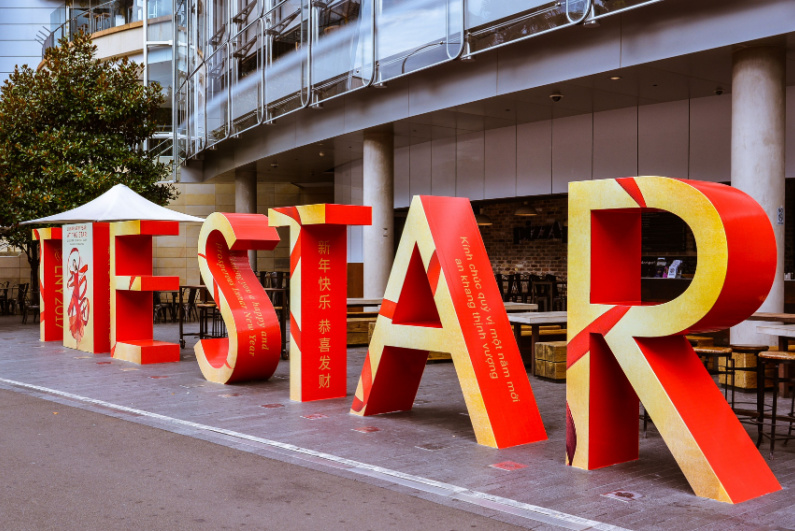 Star Entertainment has been found to be unfit to hold a casino license in Sydney. [Image: Shutterstock.com]

Following a widespread inquiry into its operations, Star Entertainment Group has been deemed not to be fit to hold a casino license in Sydney. The New South Wales (NSW) Independent Casino Commission (NICC) on Tuesday published the report from Adam Bell SC.

It is not yet clear if the regulator will be stripping the license or if the casino company can take any remedial action. The NICC said that it gave Star a show cause notice and “is considering its options for disciplinary action in response to Bell’s findings and recommendations.”

Star Entertainment has 14 days to submit a response to the inquiry’s findings. Once the commission receives the response, it will then decide on an appropriate penalty. It has the ability to strip Star’s casino license, suspend it, administer financial penalties, and appoint an independent manager of the property.

The NSW public inquiry into Star Entertainment began following the publication in local media of allegations that Star had enabled money laundering and significant fraud and had links to organized crime.

Over 30 witnesses provided testimony during the course of the inquiry, with the NSW government reviewing the final Bell report at the start of September. It was found that there was an “extensive compliance breakdown” across many of the key areas of the business. NICC chief commissioner Philip Crawford labeled the Bell report as “shocking.”

Star was helping to disguise significant sums of money

Rather than the report pointing a finger at one main mastermind, it found that there were deep-rooted issues across the whole business. One of the great revelations was that Star was helping to disguise significant sums of money as hotel expenses, rather than categorizing them as gambling money.

As a result of the subsequent investigations, numerous high-ranking company executives resigned, including the former CEO and chairman. Star hoped that by making significant senior management changes it would be deemed suitable to continue operating a casino in Sydney.

The casino operator was forced to call for a trading halt of its Australian Stock Exchange (ASX) listing on Monday after rumors began to emerge about it being deemed to be unfit to hold a Sydney license.

The Star is currently the subject of a similar inquiry in Queensland, focused on its three properties in the province and the company’s suitability to hold those licenses.

Star is not the only Australian casino company to get into hot water recently, either. Crown Resorts was deemed unsuitable to hold any casino licenses following inquiries in Western Australia, Victoria, and NSW. It made major changes to management and its overall business structure and as a result, has been able to resume operating each of its casinos with certain conditions. 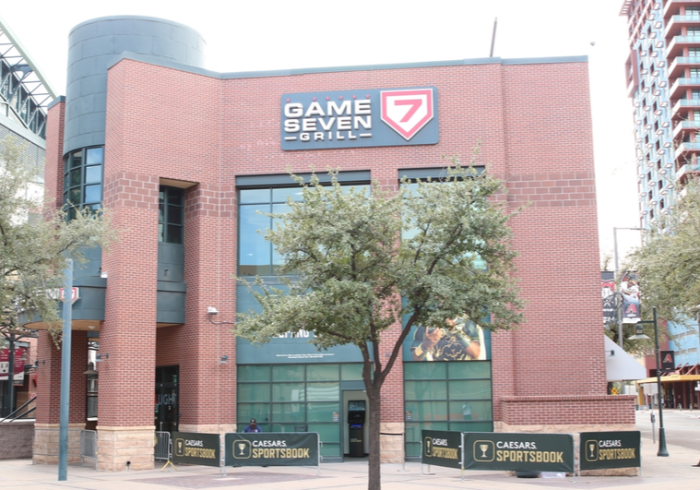 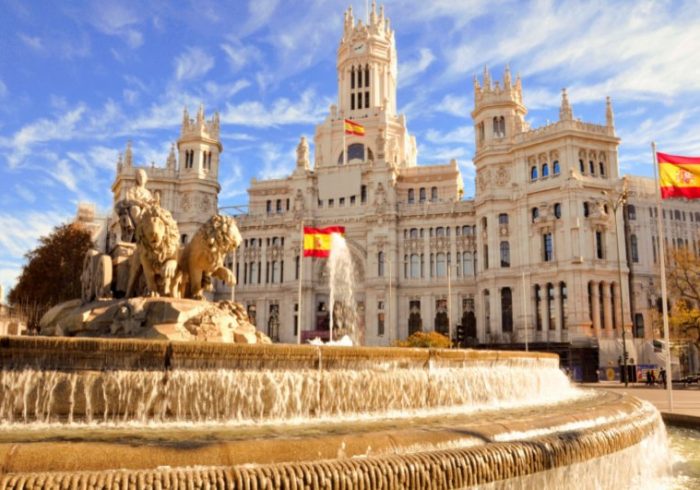 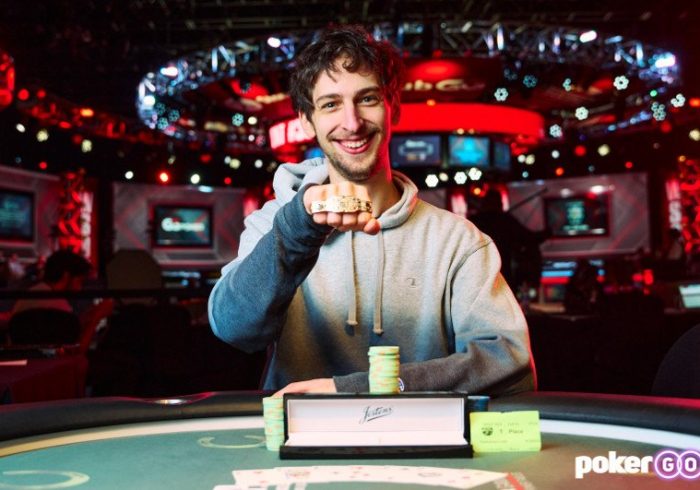 25 Jun 22 wroadmin
Halfway through the 2022 World Series of Poker, Daniel Zack is the Player of the…
Baccarat, black jack, casino