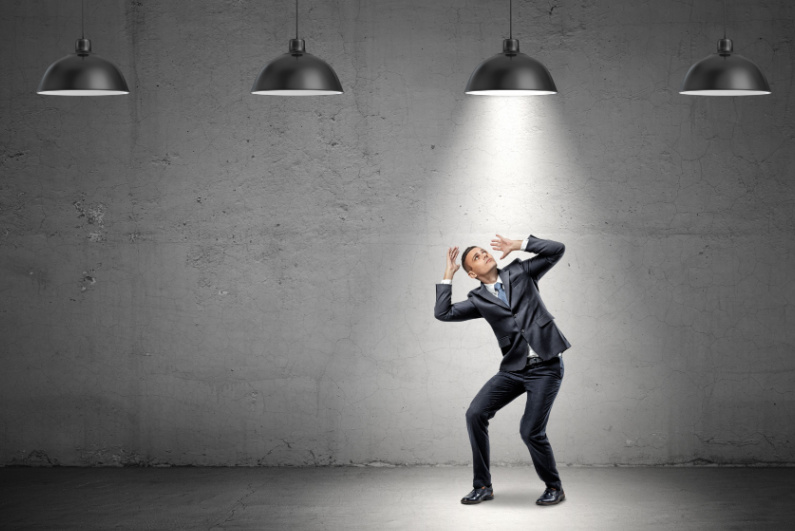 Crown Resorts is facing yet another investigation in Victoria, this time for allowing patrons to gamble on credit. [Image: Shutterstock.com]

The casino regulator in the Australian province of Victoria has begun an investigation into Crown Resorts providing gamblers with credit. It marks the third time so far in 2022 that the Victorian Gambling and Casino Control Commission (VGCCC) has commenced action against the major casino company.

could lead to a fine worth up to AU$100m

The basis of the latest investigation relates to findings from a royal commission that found that Crown Resorts was allowing patrons to gamble using credit at the Crown Melbourne casino. This is prohibited by provincial law and could lead to a fine of up to AU$100m (US$68m).

One of the specific instances being looked at is the exchange of a bank check in return for casino chips. In another instance, Crown allegedly gave casino chips to gamblers in return for a blank check made payable to the casino. The royal commission found that big spenders were able to gamble on credit when they provided a blank check, writing in the total sum owed at the end of their session.

Getting to the bottom of the allegations

Speaking about the importance of investigating the allegations, VGCCC chair Fran Thorn said it is “vital because they protect patrons from gambling beyond their means and guard the Melbourne casino against criminal influence and exploitation.”

Crown Resorts is no longer a publicly traded company after it was taken over by US private equity giant Blackstone recently in a deal worth US$6.3bn.

In response to the latest investigation, a spokesperson for Crown said that the company was currently responding to the VGCCC’s information requests and was planning to totally cooperate with the authorities on this matter and for any other issues that arose from the final Victorian royal commission report. The spokesperson also referenced the extensive reforms the company has taken to ensure that compliance-related issues do not arise again in the future.

Not the first investigation this year

The report from the royal commission was given to the provincial parliament in October, leading to the two other investigations this year into Crown. The VGCCC started an investigation in July against Crown over responsible gambling rule breaches.

The royal commission discovered instances of certain people being able to gamble at the casino with no break for over 24 hours. There were inefficient systems in place to handle problem gamblers. The VGCC also fined Crown AU$80m (US$54m) in May for allowing some of its Chinese gamblers to disguise their gambling spending as hotel room expenses.

On the back of the royal commission report, Crown was found not to be suitable to have a Melbourne casino license. There was also a recommendation to drastically overhaul the regulation of the casino sector. Since then, the VGCCC has taken over as the provincial casino regulator from the Victorian Commission for Gambling and Liquor Regulations. The maximum possible fine has also risen from just AU$1m (US$678,660) up to AU$100m (US$68m). 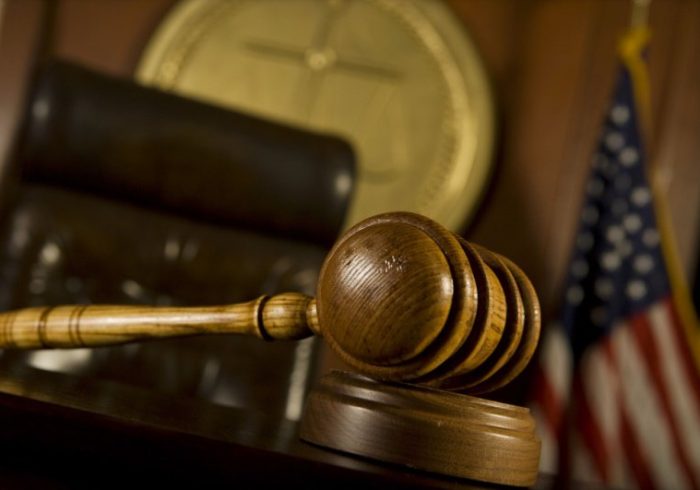 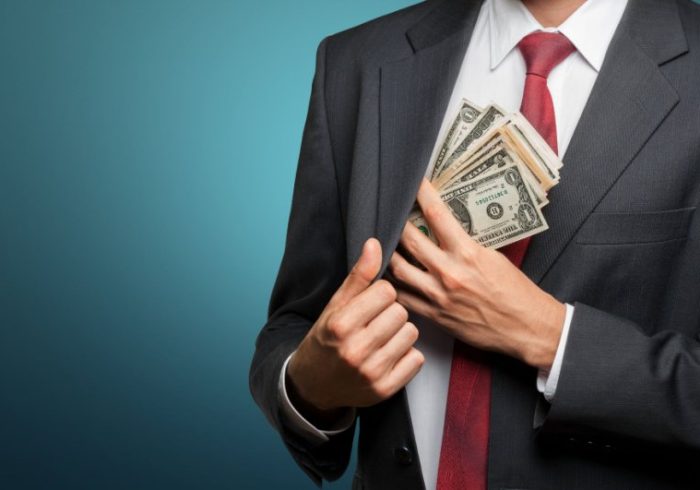 11 Nov 22 wroadmin
The New York Jets are suing fuboTV to get the company to make the payments…
Baccarat, black jack, casino