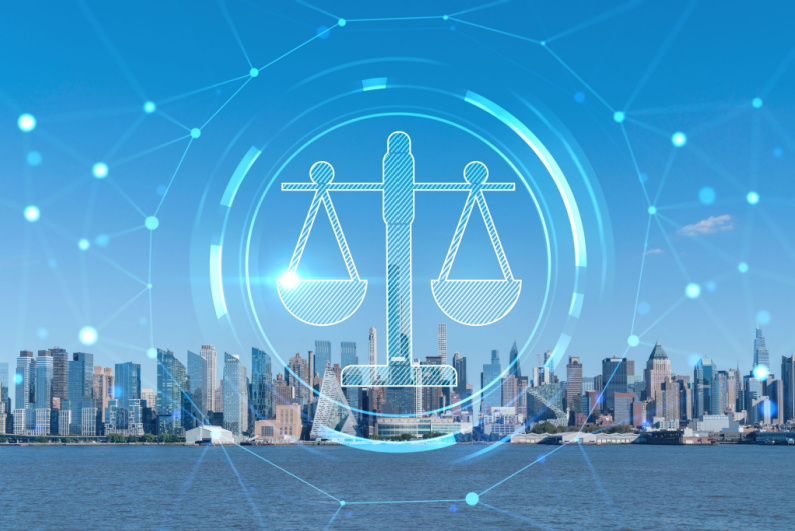 A Florida-based ex-associate of the two Australian men who founded Stake.com has filed a $400m lawsuit against them in New York. [Image: Shutterstock.com]

Lawsuit launched in the US

An ex-associate of the two Australians behind the cryptocurrency casino superbrand Stake.com has launched a $400m lawsuit against the pair in New York.

According to a Friday report by the Sydney Morning Herald, Florida-based Christopher Freeman has launched civil court action against Stake and its founders. He claims the two men deliberately turned him cold on Stake’s prospects, including allegedly assuring him the business was too expensive to run.

Freeman also alleges the founders, Ed Craven and Bijan Tehrani, dissuaded him from participating in the start-up by requiring Freeman to relocate to Australia and telling him the new business would involve strictly fiat currencies only.

Despite their alleged assurances to Freeman, Craven and Tehrani have grown Stake into the largest bitcoin casino in the world since its launch in 2017.

The root of Freeman’s beef with the two founders goes back to Primedice, a casino enterprise he, Craven, and Tehrani set up while still at university. When Stake eventually rolled out as a virtual casino, court documents stated it included:

a competing online dice game and many other features Freeman had proposed and helped design.”

The documents added that the founders “affirmatively tried to assume Freeman’s dismay at having been misled by affirming that he still retained his stake in Primedice.” The plaintiff alleges he was eventually denied access to his Primedice account, a restriction that still remains in place.

According to the heraldFreeman’s attorneys did not respond to requests for comment. Stake, meanwhile, issued a hard-hitting statement describing Freeman’s allegations as “utterly frivolous […] inconsistent, intentionally misleading, and provably false.”

Freeman’s suit also mentions Craven’s purchase of a Melbourne mansion for $80m as evidence of Stake’s success. The Stake founder made headlines with the recent acquisition, which represents the second-most expensive house sale in Australian history.

Stake’s rise to global acclaim, many observers believe, is due to its marketing differential. This includes its utilization of leading content creators and celebrity partnerships, such as the recent multimillion-dollar gambling tie-up between Canadian rapper Drake and Texan content king Trainwreck.

While the stake operation is estimated today to be worth up to $680m, it’s clear from the statement that Craven and Tehrani do not intend to give in to Freeman’s demands. The Stake statement affirms that Freeman has “no claim to the money he said he was owed.” 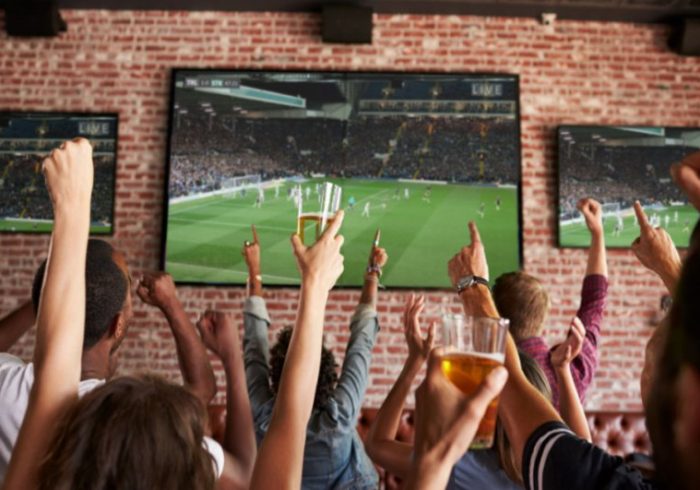 22 Jul 22 wroadmin
FanDuel is making waves after reports emerged it has plans to rebrand TVG into a…
Baccarat, black jack, casino 5 Jul 22 wroadmin
A man has been murdered at a casino in Vietnam after he reportedly failed to…
Baccarat, black jack, casino