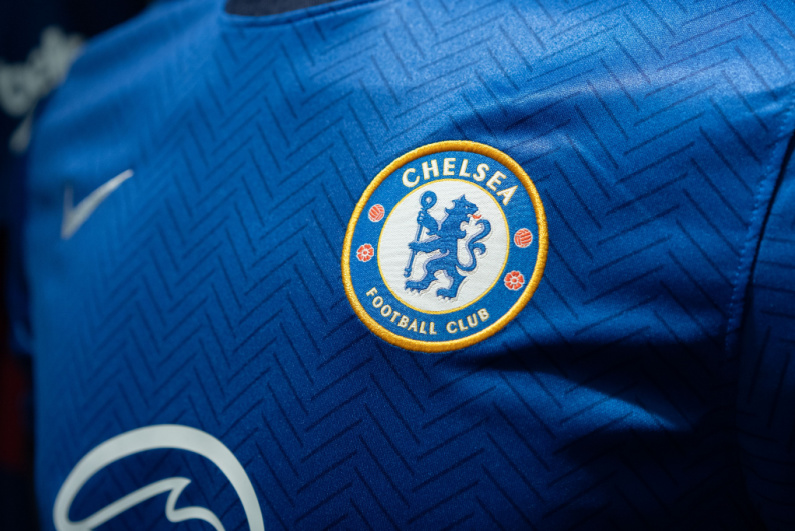 Graham Potter is favored to replace Thomas Tuchel as the manager of Chelsea FC. [Image: Shutterstock.com]

the pressure is on the blues to find a superior replacement

Previous Chelsea owner Roman Abramovich had a history of being ruthlessly cutthroat with his managers, and new owner Todd Boehly is upholding the tradition. The pressure is on the Blues to find a superior replacement following their club record summer spending spree.

Less than three months ago, members of Chelsea’s squad, staff, and ownership were hoisting the Champions League Final trophy. Tuchel led an impassioned speech in the postgame presser and was later rewarded with his own banner at Chelsea’s home ground.

However, both the team’s performances and Tuchel’s relationships with the players have soured ever since. The Blues capped off their terrible run of recent form with a loss to Croatian side GNK Dinamo Zagreb Tuesday, having already fallen to Leeds United and Southampton in the Premier League.

Unbeknownst to many, problems behind the scenes were brewing long before the loss. Tuchel reportedly had been left frustrated by his obligation to scout players and lead the transfer policy as the club operated without a recognized sporting director, while Boehly and crew were annoyed with his reluctance to explain his decisions on players and tactics.

Despite being just five points off the top of the league table after six games, Tuchel’s most likely replacement, Potter (-110 to be named Chelsea manager), has led his side to an even better early season standing of fourth, three points above the blues The impressive return comes despite the glaring disparity in squad value, which favors Chelsea $878.4m to $271.4m, per Transfermarkt.

Potter has been a popular name floated around for many big-time jobs over the past couple of years. His best finishing position is ninth, which he helped the Seagulls achieve last season. The bar will be raised drastically, though, should he complete the move to London.

Brighton has already granted the Chelsea brass permission to speak to Potter. A meeting is expected to take place Wednesday with the Blues looking to land their new hire before a weekend match with Fulham.

Second in the list of odds-on favorites to take over as head whistle at Chelsea is Pochettino (+225). Similarly to Tuchel, he was last employed by Paris Saint-Germain and has appeared in a Champions League Final. He also recently managed rivals Tottenham Hotspur, who themselves are employing a former Chelsea man in Antonio Conte.

“Poch” has a solid reputation around the world and is no stranger to dealing with strong personalities, but he would not be as popular with the fans as his German predecessor.

Brendan Rodgers (+400) is also on the list of potential candidates as his Leicester City continues to struggle. Rodgers has led the Foxes to league finishes of fifth, fifth, and eighth, but an aging squad combined with poor recruitment have caused the team to drop off considerably in the early parts of the ongoing season.

Next in line are former and current LaLiga bosses Zidane (+500) and Diego Simeone (+1200). Zidane won three consecutive Champions Leagues with Real Madrid but has no experience in the Premier League and does not speak English, while Simeone is the world’s most expensive manager and plays a defensive style that the new owners are unlikely to seek out as they attempt to improve the club’s marketability.

Massimiliano Allegri (+1600) and Roberto Martinez (+1600) round out the list of suitors. They are employed by Juventus and Belgium, respectively, and would be difficult to transition to a new role. 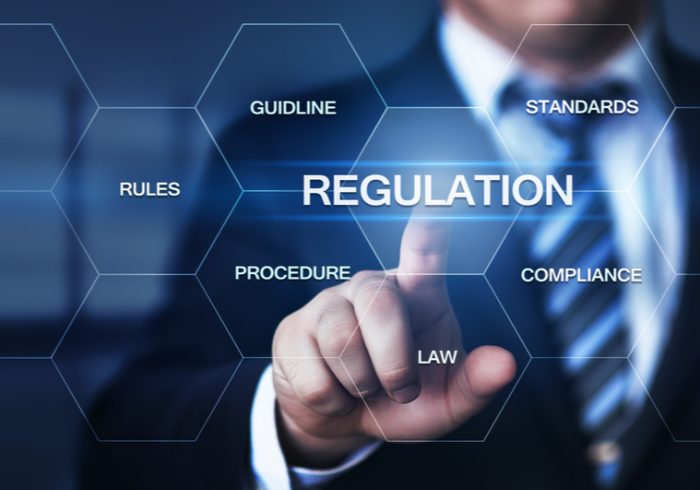 25 May 22 wroadmin
The UKGC chairman has revealed plans to clamp down on errant operators and raise overall…
Baccarat, black jack, casino 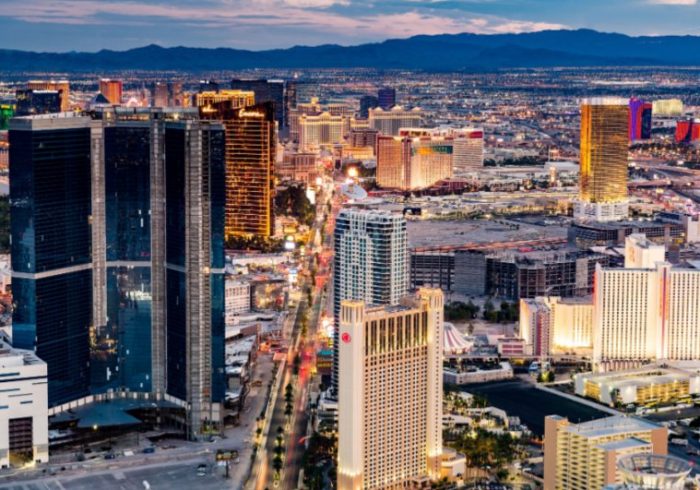