the 2022 PokerStars World Championship Of Online Poker (WCOOP) is at the business end of the series, with the six Main Main Events kicking off on September 25. In the past few days, there have been more than two dozen WCOOP champions crowned, including Juan “Malaka$tyle” Pardowho netted more than $285,000, and the incredible Rui “RuiNF” Ferreira who secured his fourth title of the series.

Pardo’s victory came in the WCOOP 80-H: $10,300 NLHE Thursday Thrill High Roller, a tournament that drew in 93 entrants, each vying for a slice of the $930,000 prize pool. The field was awash with some of the biggest names in the business, as you can see from the star-studded final table.

Sami “LrsLzk” Kelopuro was the first of nine finalists to fall by the wayside. Kelopuro banked $13,756, which surprisingly contained no bounties.

Kyrgyzstan is not the first country that pops into your mind when you think about poker but “LuckPROF” put their country on the map with an impressive fifth-place finish worth $79,645. The man of the 2022 WCOOP, Rui “RuiNF” Ferreira fell in fourth for $86,100, before Eelis “EEE27” Parssinen crashed and burned in third, a finish worth $63,575.

Parssinen’s exit left Pardo heads-up against the Swedish legend that is Niklas “Lena900” Astedt. Both players locked in $96,951 from the main prize pool, but the final bounty was work six figures on its own! Pardo got his hands on that massive bounty, $188,281, for a total prize worth $285,232, leaving Astedt to lick his wounds with $111,951 in tow.

Will You Become the 21st PokerStars WCOOP Main Event Champion?

A compact field of 64 PokerStars players took to the virtual felt for the $1,050 World Championship of NL 2-7 Single Draw event, and Adam “ISmellToast” Crawford came out on top. His reward? The title of world champion and $20,197 in prize money.

“WTFOMFGOAO” other “krendipoint” cashed by missed out on a final table appearance.

Benny “RunGodlike” Glaser‘s time at the final table was short-lived because he was the seventh-place finisher. Hungary’s “RERERASIERRR” was the next player heading for the exits, before the quite ridiculous Rui “RuiNF” Ferreira bowed out in fourth.

Sam Grafton: The Five And a Half Million Dollar Man

James “TheDrunkLife” Whittet crashed out in fourth, with “serku21” of Finland dusting off their stack in third, a finish worth $9,486, the event’s last four-figure haul.

Crawford and Japan’s “jp_legacy” fought it out one-on-one for the title; either player would have made a worthy world champion. The night belonged to Crawford who, for the next 12 months at least, gets to call himself the World Champion of NL 2-7 Single Draw.

Rui “RuiNF” Ferreira won his fourth WCOOP title of 2022 when he triumphed in $11 NLHE 6-Max Deep Stack event. Ferreira is best known for his high-stakes prowess, but showed his skills are transferable as he navigated his way through a 7,619-strong field. Unsurprisingly, Ferreira is the man to catch in the WCOOP Overall Leaderboard where the winner takes home $25,000.

There were also titles for Jon “luckyfish89” Clark other Rob “robc1979” Cowenwhile Norwegian grinder Tobias “Senkel92” Leknes won his third WCOOP title of the 2022 series, which happens to be the ninth of his long and illustrious career.

Click the button on the table below to check out all the latest 2022 WCOOP results. 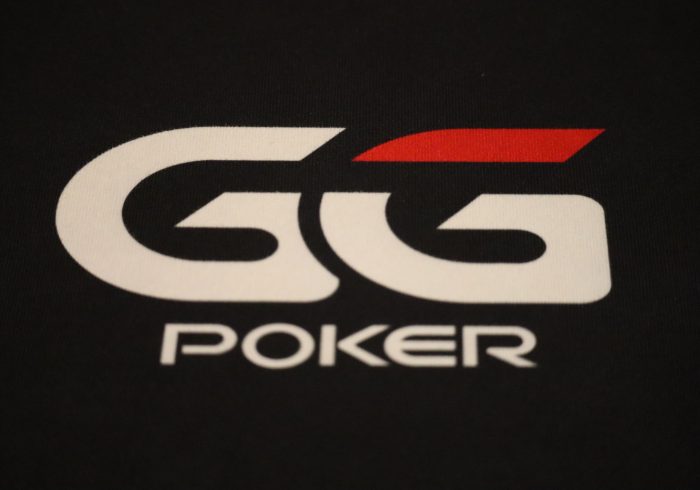 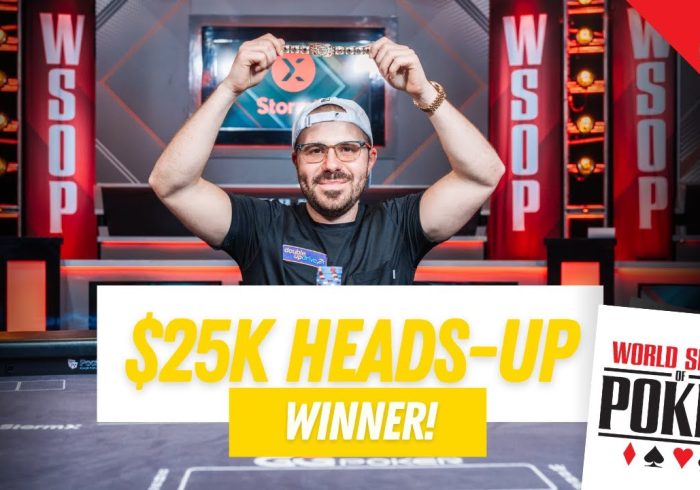