The founding myth of the Olympics is the story of Pelops, grandson of Zeus, hosting the first edition of the games as a funeral celebration for his vanquished father-in-law King Oinomaos of Pisa. Pelops fell in love with Oinomaos’ daughter Hippodamia, but in order to win her hand in marriage, he had to defeat the King in a chariot contest. Pelops was victorious, but only after bribing the Oinomaos’s charioteer to replace the bronze axle pins of his chariot with wax ones, thus sabotaging his ride and causing his death.

the Greeks believed in naming and shaming those who cheated

For as long as there has been sport, there have been cheaters. In Greece today, lining many of the pathways to ancient stadiums, there are pedestals that once held great statues, effigies not of athletic heroes, but rather of sporting villains. A walk of infamy, the Greeks believed in naming and shaming those who cheated, those who sullied their sport.

Some might say why exalt the cheaters, why magnify their deeds in art? The side of a cup dated 490 BC depicts a wrestler biting and gouging the eyes of his opponent while the referee strikes him with a stick. The Greeks clearly believed that these publicly displayed artistic commissions would serve as a warning to others, a deterrent to dissuade would-be scammers and connivers from bringing the game into disrepute.

The tip of the iceberg

Cheating scandals abound and more are on the horizon as RTA (Real Time Assistance), card-sharing, ghosting, and multi-accounting pose an existential threat to online poker. Some in the poker community might be sick and tired of hearing about this, but they need to buckle up because we are only seeing the tip of the iceberg right now.

Some of the major poker sites have at their disposal an abundance of evidence. Their clients contain software tantamount to spyware. Once you download it, they know what other programs you have open and with the specific data that they can garner, a conclusive picture of cheating behavior can be painted.

At a press conference on July 5, GGPoker announced the creation of a Poker Integrity Council (PIC) to help combat unethical play. Less than four weeks later, the council comprising Jason Koon, Andrew Lichtenberger, Fedor Holz, Seth Davies, and Nick Petrangelo is now poised to drop the hammer on a number of high-profile offenders.

Back in September 2020, German online gamer turned poker player Fedor Kruse hit the headlines when his flatmates blew the whistle on his use of an RTA device known as a “dream machine.” GGPoker ultimately banned him and confiscated $250,000, while other sites returned his balances before locking his accounts.

Later that same month, GGPoker banned 40 more accounts for RTA usage and issued final warnings to 40 others. In total, the operator seized around $1.2m from 13 of the banned accounts:

In recent months, Ali Imsirovic, Jake Schindler, and Bryn Kenney have all been credibly accused of cheating, prompting many in the community to call for the implementation of an industry-wide blacklist. The PIC certainly represents a step in that direction with GGPoker referring to that player-centric judicial body for the latter two steps of its three-step process:

It seems likely now that GGPoker had this idea very much in mind when they signed Koon in October 2021. A player known for his integrity, his presence on the Council carries weight in the community. According to Koon, August 1 is D-Day for some of the more egregious cheaters.

On July 12, Koon hosted an AMA (Ask Me Anything) on ​​Reddit on the subject of the PIC.

Koon was unable to comment on specific individuals, but he said that GGPoker will be sharing the names of those that the Council rules against with the World Series of Poker, Triton Poker, Kings Casino, Poker After Dark, and the other live tours associated with their site.

Koon was also adamant that he wants other online operators to follow suit, saying “we want the PIC to be a truly industry-wide initiative,” adding that the goal is “to keep the poker streets clean.”

Keeping the poker streets clean means taking on cheaters on both the virtual and live felt, so it is good that GGPoker recognizes the need for that consistency. On the same subject, it is noteworthy that Imsirovic and Schindler showed up to play EPT Monte Carlo in April, but curiously both played just one event at the start of the festival, leading many to suspect that they were subsequently banned by PokerStars.

Kruse was also seen near the venue in Monaco, but never participated in a tournament. Perhaps he was just on holiday, or perhaps a similar fate befell him. What we can be sure of, though, is that the high roller community was vociferous and almost unanimous in their outrage that known cheats were playing at EPT Monte Carlo and PokerStars reacted to that outrage. Some clarification can perhaps be found in a July 1 PokerStars blog penned by their Head of Game Integrity, Francis Lincoln. In it, he wrote:

“Previously, certain players who were barred for their online activity were also told they were not welcome to play at our live events. However, we have decided that policy was not as comprehensive as it should be… We are working to ensure that any player barred from PokerStars for game integrity reasons will not be welcome to play at any of our live events. This will be true even if their online offenses would not be replicable in a live environment.”

The tightening of this process is welcome news because it stands to reason that if a player’s previous actions led to their PokerStars account being closed for a game integrity infraction, then a player who played against them should not have to face them in a PokerStars live setting .

Does GGPoker have the moral authority?

With the PIC, GGPoker has made its game integrity and security processes more robust and more transparent, but some in the community have criticized the idea, claiming it to be nothing but a publicity stunt. I strongly disagree.

One can rightly point to GG’s use of the agent system and willing blind-eye to VPN use for years, feeling like it undermines their moral authority, but this is not a situation where the game benefits from a “people in glass houses shouldn’t throw stones” mentality. On those fronts, GG’s misdeeds warrant investigation, but this is a separate matter and one on which it is absolutely on the right side.

Another leveraged criticism against the PIC is the appointment of Holz, owner of Odin, the fastest poker solver on the market. On the one hand, he is an elite player who is certainly qualified to judge if someone is playing “too well” and warrants suspicion. On the other hand, it somewhat undermines the mission when a member of the council is directly profiting from players who use a piece of kit which can generate GTO solutions in 20 seconds. Time will tell if his presence is a net positive or negative.

So, will August 1 be a red-letter day for the poker community? I hope so. Poker has more than a few bad apples and for far too long cheaters have been able to prosper, knowing that the worst thing that could happen to them was being banned from that site.

the prevalence of cheaters is hurting all of poker right now

Poker sites obviously compete with one another and I get how providing the most secure platform on which to play is a selling point. The problem is the prevalence of cheaters is hurting all of poker right now, so it is in every company’s interest to put down their guns on this particular subject.

Coming to grips with this issue is going to require a unified approach and as much coordination as the sites find palatable and the law allows. From whistleblowers to security teams, from Poker Integrity Councils to Game Integrity heads, from poker players to the poker media, stopping the cheaters is going to take a village.

Like the Ancient Greeks, let us build our own walk of infamy, shaming and shunning those who tarnished our great game. 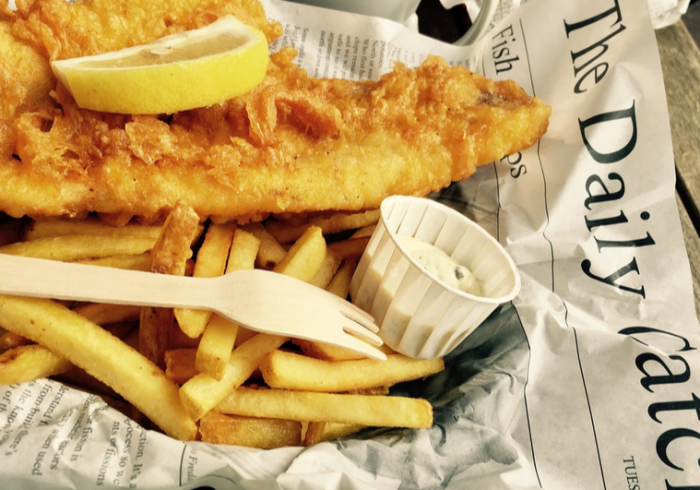 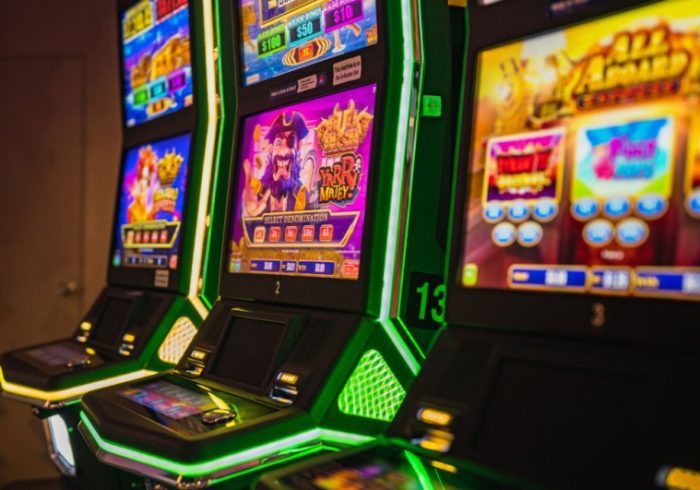 3 Oct 22 wroadmin
The future of Brazil's gambling market is set to be delayed again as the country's…
Baccarat, black jack, casino