Sergio “zcedrick” Aido can rightly call himself the World Champion of 6 Max No Limit Hold’em after he was the last player standing in the $5,200 buy-in WCOOP World Championship event of that particular format. Aido’s new world champion title came with a $138,089 addition to his bankroll.

The tournament drew in 168 entrants, who created an $840,000 prize pool. The top 19 finishers received a cut of the pie, with Austria’s “Grozzorg” falling in 20th place and bursting the money bubble.

Thomas “Wushu™” Muehloecker was the first finalist heading for the exits. Muehlocker was left with only a single small blind after three-bet shoving with king-jack straight into the pocket aces of Ronan “Sw33ney” Sweeney; Muehloecker busted almost immediately after.

Sami “Lrslzk” Kelopuro was the next superstars to find themselves with fresh air where their chips once stood. He found himself in a similar spot to Muehloecker, losing all but 2.5 big blinds when his ace-nine failed to get there against the pocket tens of “Sintoras” in a battle of the blinds. Kelopuro hung around for a few hands before his pocket eights lost to Aido’s ace-queen courtesy of the Mexico-based Spaniard hitting Broadway on the straight.

The final five became four when Sintoras bowed out. The German was down to less than ten big blinds when he open-shoved from the small blind with jack-try of hearts, and lost to the king-seven of Sweeney despite flopping a flush draw.

Sweeney was the next casualty despite winning Sintoras’ stack. Sweeney made a move for his last 20 big blinds after “alberto.m7” had raised from under the gun. The initial raiser called and flipped over ace-jack, which had Sweeney’s ace-ten dominated. Neither player improved their hand, but alberto.m7’s jack-kicker played, reducing the player count to three.

The final trio of grinders played a few hands before pausing the tournament clock to discuss a deal. An ICM deal was agreed upon, and $7,500 was set aside for the eventual champion.

Alex “FutureofMe” Kulev was the main beneficiary of the deal because he busted in third. The deal meant Kulev banked $126,382 instead of the advertised $98,631. Both of Kulev’s opponents doubled through him before Aido made a superb hero call with second pair seven-kicker to ctach Kulev with his hand in the cookie jar.

The final hand saw Aido raise 2.5 big blinds to 250,000 with king-queen, and alberto.m7 call with six-five offsuit. An ace-jack-five flop saw alberto.m7 check-call a 173,250 continuation bet from Aid. A king landed on the turn, and alberto.m7 checked once more, and Aido checked behind. Another ace on the river saw alberto.m7 check, Aido test the waters with a 435,750 bet, only for alberto.m7 to check-raise all-in for 5,787,884 with their bottom pair. Aido paused for a few moments before calling the shove, and discovering his hand was good.

Alberto.m7 collected $132,997 for their runner-up finish, while Aido captured the title of world champion plus $139,089 in prize money.

With bounties included, nobody at the final table took home less than $17,000; and what a final table it was.

British per Patrick “thebigdog09” Brooks was the first of the nine finalists headed for the showers, doing so with $17,153 in tow. Sweden’s “WhatifGod” and Finland’s “zerodeda” busted to leave the final table short-handed.

Heads up was set with the legendary Justin “ZeeJustin” Bonomo crashing out in third, a finish good for $81,787. Bonomo’s elimination left “marhan123” fighting against David “Miss Oracle” Yan, another recent addition to the bracelet club. Both players were guaranteed $97,400 from the main prize pool, but the final bounty was massive. Indeed, the $168,906 bounty marjan123 banked after eliminating Yan in second place was larger than the $104,900 total prize Yan received for his second-place exit! 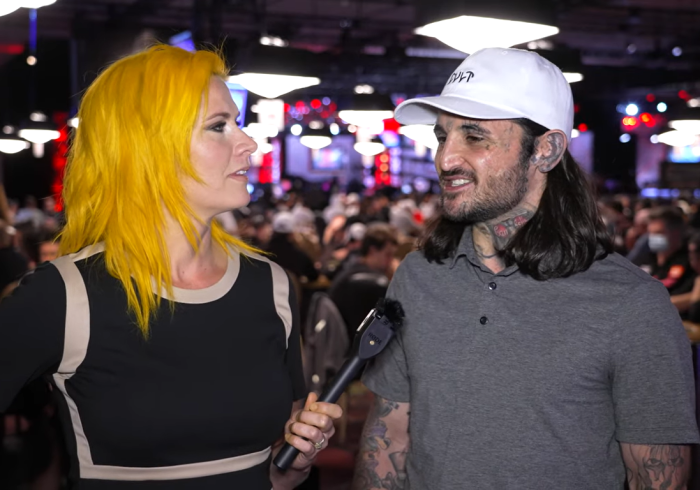 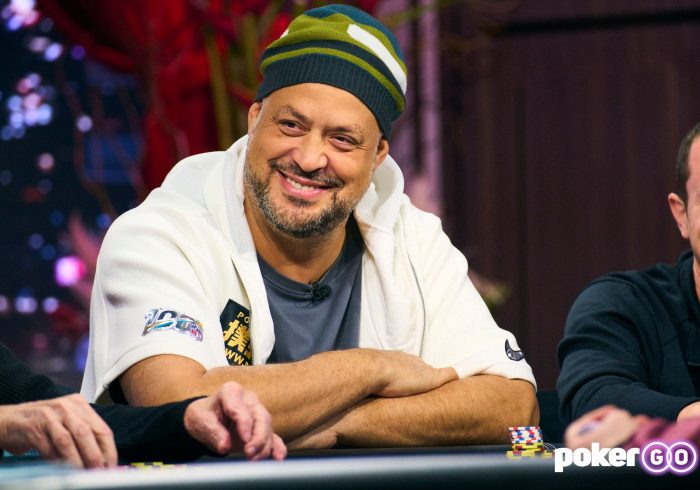 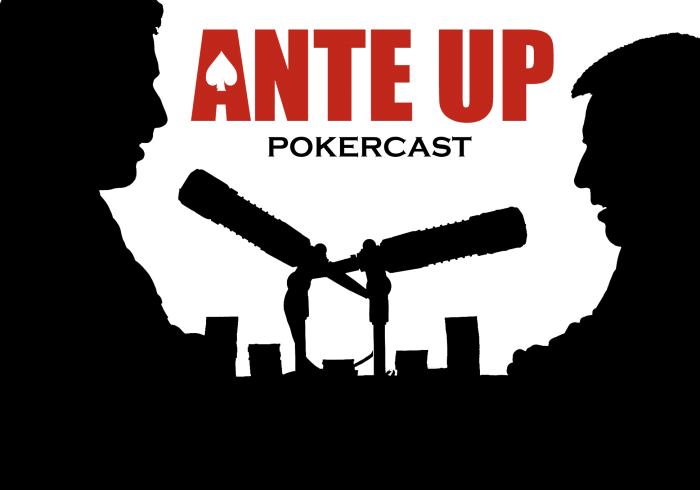