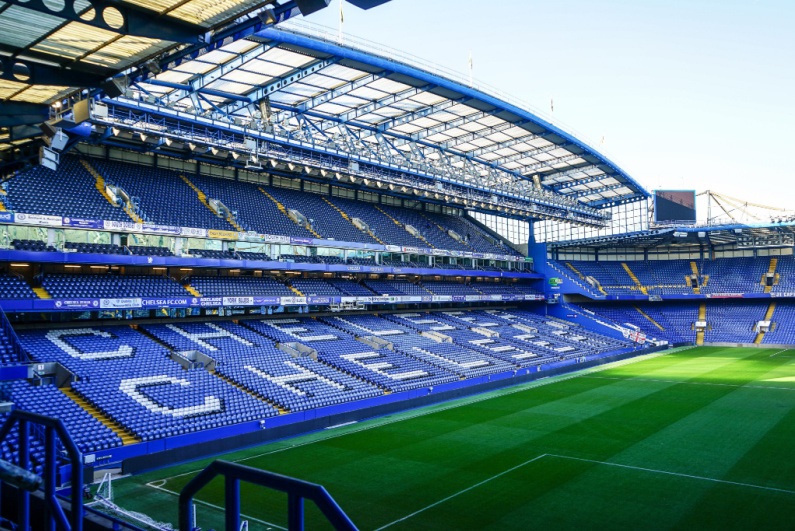 The Premier League picture remains murky this weekend after last weekend’s matches were canceled in the wake of Queen Elizabeth II’s passing.

Law enforcement from across the country is being called in for the former Queen’s funeral in London next Monday, September 19, leaving resources stretched thin. Teams and local police are in discussions about potential resolutions.

fixtures in more populated areas, including Chelsea-Liverpool and Manchester United-Leeds, are in doubt

Smaller matches are mostly expected to resume, while fixtures in more populated areas, including Chelsea-Liverpool and Manchester United-Leeds, are in doubt.

Premier League out of action again?

The Football Association (FA) is not obligating teams to cancel their upcoming matches despite last week’s precedent. They relayed their decision via social media Monday morning.

“After a period of pause and reflection for our national game, we can confirm that fixtures will resume as scheduled,” said the FA in a statement. “All matches held at stadiums are subject to leagues and clubs working with the relevant authorities to stage these fixtures, as usual practice.”

Regardless of the message, the likelihood of every match playing out seems remote. Arsenal’s Europa League match with PSV on Thursday faces serious doubt, while Rangers’ Champions League bout with Napoli has already been delayed 24 hours.

Chelsea will play its home Champions League match against FC Salzburg on Wednesday but is unlikely to host Liverpool on Sunday. Teams discussed swapping locations but have hit a conflict as fellow Merseyside club Everton is also in action that day.

Leeds’ impending trip to Old Trafford marks one of the most heavily-contested bouts of the year and a heavy police presence is required. Given the situation, however, Manchester could struggle to recruit the requisite number of law enforcement officers.

Fixtures in the English Football League Championship could also be postponed. Queens Park Rangers, Millwall, and Watford, all of which play in or around London, seem the most likely to be affected.

Officials remain hopeful that the week’s matches will play out as intended, despite the circumstances.

A spokesperson for the National Police Chiefs Council said Monday night they were working hard to deliver the full schedule of action.

work with football clubs to try and ensure that, where possible, [soccer] fixtures can take place”

“We will work with football clubs to try and ensure that, where possible, [soccer] fixtures can take place safely when balanced against the requirement to support national events and deliver day-to-day policing,” said the spokesperson. “This is a unique situation and we are working closely with everyone involved.”

All Premier League squads are hoping to finalize a path forward by the end of Monday.

The teams’ response to further postponements, if there are any, could vary largely depending on the course of their season. Liverpool, for example, started the year with the second-best odds of winning the league, but are only seventh in the table through six games. Similarly, Chelsea, projected to finish fourth, is in sixth place and just replaced former manager Thomas Tuchel with Graham Potter.

Meanwhile, Manchester City and Arsenal are the two high-flyers in the league, dropping a combined five points in 12 matches. 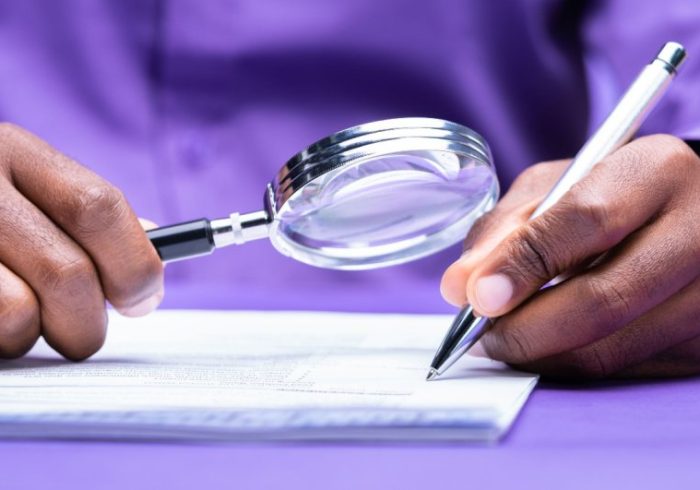 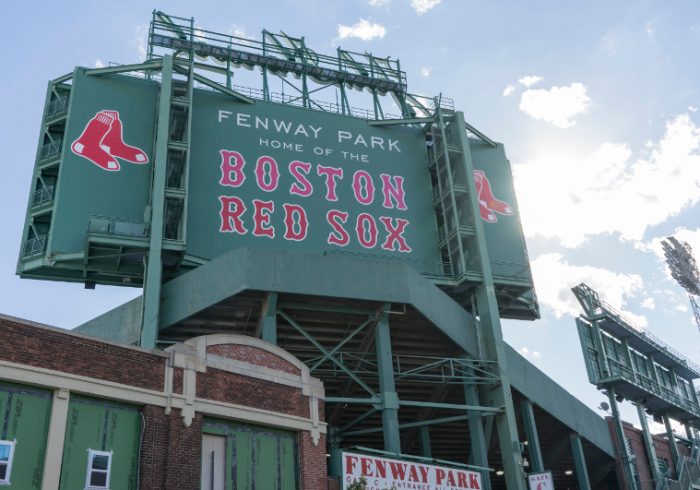