A man who bludgeoned his friend to death with a paving stone and stole his cash to go gambling has been handed a minimum 30-year prison sentence. [Image: Shutterstock.com]

Birmingham Crown Court in the UK has convicted Lukas Domeradzki, 35, of murder and has sentenced him to a minimum of 30 years in prison for killing a man with a paving stone before taking his money to go on a gambling spree.

Domeradzki’s sentencing on Thursday came after he murdered his friend Sebastian Zygmunt, 26, in Solihull on June 8, 2021. The West Midlands Police took to Twitter to share news that Domeradzki was behind bars:

According to the UK police force, after killing Zygmunt, Domeradzki stole £2,000 ($2,440) of the victims’ money, which he spent on betting shops, clothes, and beer. The suspect also duped the victim’s girlfriend into believing Zygmunt was still alive.

Domeradzki messaged Zygmunt’s girlfriend from the deceased’s mobile phone, reports ITV.com. He also contacted her directly, claiming a friend had told him Zygmunt was asleep.

IT and forensics foil killer

According to ITV.comWest Midlands Police officers used tracked mobile phone movements, CCTV, and forensics to prove Domeradzki murdered Zygmunt and then “Tried to carry on as if nothing had happened.”

Domeradzki, who has a history of amphetamine abuse, admitted in a police interview to having been under the influence on the day they found the victim. CCTV footage showed Domeradzki going into Zygmunt’s back garden, where it is believed he picked up the paving stone before killing him.

Police then discovered the suspect, fresh after the murder, headed into a betting shop in suburban Olton. Here he bought beer and boarded a train into Birmingham city center where he purchased clothes and visited another betting shop.

The victim had been saving up the money Domeradzki stole to go on holiday.

The Detective Inspector of West Midlands Police homicide unit, Jim Mahon, said: “This is the tragic death of a young man who had his life ahead of him.”

Mahon, who headed up the investigation, said the allegedly alcohol and drug-influenced suspect saw the victim and his money as easy prey. “He took the opportunity to kill him, steal his property and money, and then go on a gambling spree.”

The DI added that his police force hoped that the fact that Domeradzki was heading to prison for a long stretch would “be of some comfort to [Zygmunt’s] loved ones.”

The cold-blooded brutality of the murder of a friend and the casualness of the suspect’s betting spree afterwards makes it a UK candidate for inclusion in Vegas Slots Online News’s ten worst US gambling crime stories of 2021. 13 Feb 22 wroadmin
Despite little traction in recent years, lawmakers and other groups are not giving up on…
Baccarat, black jack, casino 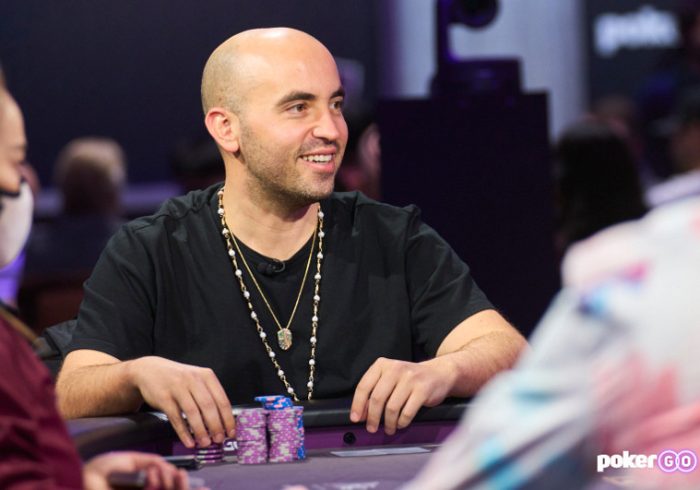 15 Mar 22 wroadmin
The best things of a thing People love lists. They love them so much that…
Baccarat, black jack, casino