Madden NFL 23 players are coordinating a strike in protest of poor odds of pulling good players in packs. [Image: Shutterstock.com]

A popular sports video game is being attacked for alleged predatory behavior toward customers.

Madden NFL 23, named for football icon John Madden, is being subject to thousands of boycotts for terrible in-game lottery odds. Popular streamer Zirksee is one of the people at the forefront of the movement and is encouraging other Madden players to shun developer Electronic Arts (EA).

Madden relies heavily on in-game purchases, known as microtransactions, to hit its profit target. As the anti-Madden movement continues to grow, it will be interesting to see how the developer responds.

EA is still yet to respond to the strike despite the growing rumblings online.

Players are frustrated specifically with the odds related to packs, which players can purchase in a popular game mode called “Ultimate Team.” In this mode, users construct the best team possible by adding player cards to their lineup, which can be acquired through challenges, an online marketplace, or in packs.

Gamers can save up their in-game coins to purchase packs, but oftentimes the most time-efficient approach is to use real money to acquire them. As a result, packs are essentially lottery items in which players take real-world money and use it to land a random assortment of players.

Many Madden players are frustrated with the odds of these packs, which has caused the strike. Players have said that they will continue to avoid the EA store until they get fair value from packs.

Zirksee started a hashtag (#packstrike) on Twitter for the movement to rally behind. One #packstrike follower tweeted data showing a breakdown of his total losses in terms of in-game coins:

EA is yet to respond to the situation but will surely have an eye peeled moving forward.

As players continue to hold out in hopes of improving the lottery system in Madden, they are taking significant hits with their team. Earning coins and upgrading player cards takes significantly more effort without the use of packs, which speaks to the direction of gaming as a whole.

The system of packs, and more broadly, loot boxes, has brought a great debate to national legislators. Authorities have debated whether loot boxes constitute gambling and thereby need regulation.

A couple of months ago, the UK government opted not to ban loot boxes following a 22-month debate. However, countries such as Belgium banned them in 2018, while Spain is considering banning providers from selling to children.

Madden received rave reviews after it originally launched in the middle of August. However, as the game progressed, fans started to notice more issues. EA is constantly tuning its games and could come out with an update as the strike continues. 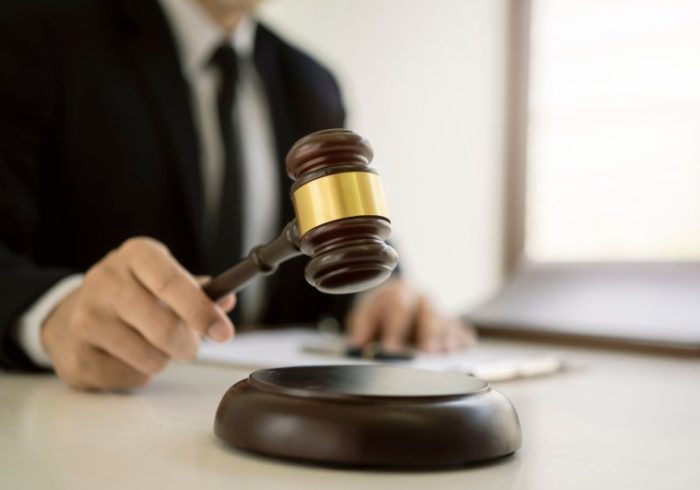 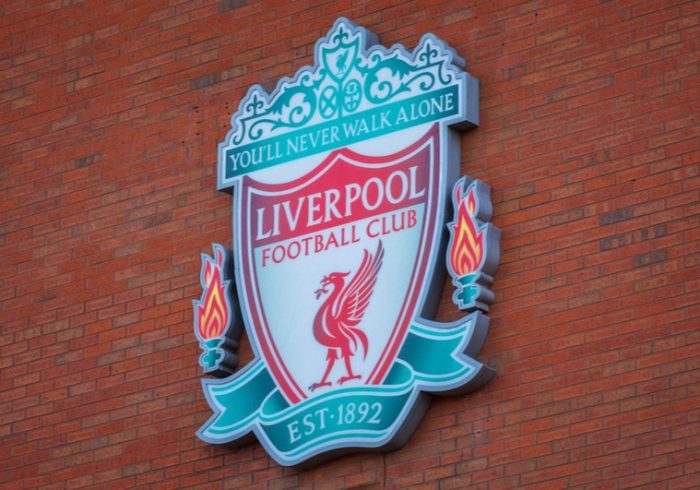