The best things of a thing

At the risk of making this even more meta, my top five list of the best reasons to compile lists is:

With that in mind, let’s dive into the list ‘du jour,’ namely Doug Polk’s ’20 Best Poker Players Of All Time.’

One man who always has his finger on the pulse of the poker world is Doug Polk and since lists are still Zeitgeisty, he decided to dedicate not one but two episodes of his popular podcast to the pursuit of a top 20 list of the best poker players .

they opened up a poll for the community to weigh in

Two weeks ago, Polk and UpswingPoker.com Vice President Mike Brady started with a list of 100+ players and conducted a spirited three-hour debate, laying out the criterion as they saw it. At the end of the episode, they opened up a poll for the community to weigh in with their opinions.

This week, joined by poker pro Kane Kalas, Polk and Brady gave a similar amount of time to examining the results of that poll which produced a top 20 list of worthy candidates. The objective will be to confine voters to just this list for the final round of voting.

It’s difficult to figure out who ‘the best’ at anything is, but poker presents more variables than most. Well aware of these complications, Polk acknowledged the difficult nature of the task right out of the gate. There is live versus online, tournaments versus cash, and full-ring versus short-handed versus heads-up. There are Texas Hold ’em players, Pot Limit Omaha specialists, and the versatile guys who play all the games.

how do you compare players of different eras?

For a list of this nature, longevity is a huge consideration and a player’s ability to stay at the top through the various paradigm shifts is paramount. Then there’s the eternal question: how do you compare players of different eras?

What about the ability to multi-table, effectively a test of fast decision-making? Should you factor in a player’s ability to hustle his way into the most lucrative softer games or should you take a more purist approach and recognize the players who took on and beat all-comers but perhaps made less.

The bottom line is poker players are particularly hard to judge. There is no luck on the path to becoming a successful chess player but there is a huge amount of variance in poker. It is understandable then that Doug was concerned that the poll may become a popularity contest.

Ivey comfortably ahead of chasing pack

The results of the UpswingPoker.com Top 20 poll were as follows:

It’s a pretty good list but, as is the point, it provides a leaping-off point for debate. Standout omissions for me include some of the winningest online tournament players of all time like Niklas Astedt, Péter Traply, Roman Romanovsky, and Sami Kelopuro, at least one of whom should have made the top 20. Ben Sulsky’s absence was unfathomable. I was surprised to see Reese and Haxton so low. I was surprised to see Negreanu and Dwan so high. I didn’t think Polk, Blom, Holz and Loeliger would make the list at all.

I wasn’t surprised to see no women on the list, although I think Vanessa Selbst and Jennifer Harmon should both make a top 50 list. I wasn’t surprised that the list was US-dominated. There are fourteen Americans, a Canadian, a Swede, a Fin, a German, an Englishman, and a Swiss. It is noteworthy, but again unsurprising, that 18 of the 20 are alive. The vast majority of people who have ever played the game took it up after 2000. Only Reese and Ungar are deceased. The oldest person on the list is Doyle Brunson at 88 while the youngest is Linus Loeliger at 27.

Ivey’s presence at the top is somewhat predictable, and it may well bear out in the final round too, but putting an even greater emphasis on longevity, from the final list given, I would compile the top 20 as follows:

Credit to Polk, Kalas and Brady for putting on an entertaining show and i look forward to the final installation but my broader fear is that as lists continue to grow in popularity, all of journalism will eventually succeed to the endless ranking of things. So much so that events in isolation will be meaningless until someone has compiled a listicle of the best comments in the comments section of a listicle of the best things of that thing.

The reductio ad absurdum won’t stop there. Over time, audiences are going to inevitably find even the simplest of listicles too complicated and nuanced. Heat maps that pick up fingerprints on phones are already proving conclusively that the vast majority of readers quickly scroll past the text to see only the number followed by the thing corresponding to that number.

The Algorithmic Overlord will make a decree, brutal in its efficiency. “Sentences Futile,” it will say and this pronouncement will send the reasons for opinions the way of facts. Writers will be told that the accompanying justifications for their listicles are redundant.

From that point forward, guided by SEO optimization, listicles will be replaced by lists, and those lists will get shorter and shorter. eventually restricted to a maximum of five entries, the number followed by a maximum of three words. Artificial Intelligence will then replace writers as the generators of those lists.

There will be some pockets of resistance to this new approach to journalism but tragically that resistance will be expressed in articles with sentences, punctuation, and paragraphs so nobody will read them. In a last-ditch effort to win back the converted, the resistors will compile a list of the best reasons for returning to older forms of journalism, thus becoming the very thing they are reacting against. 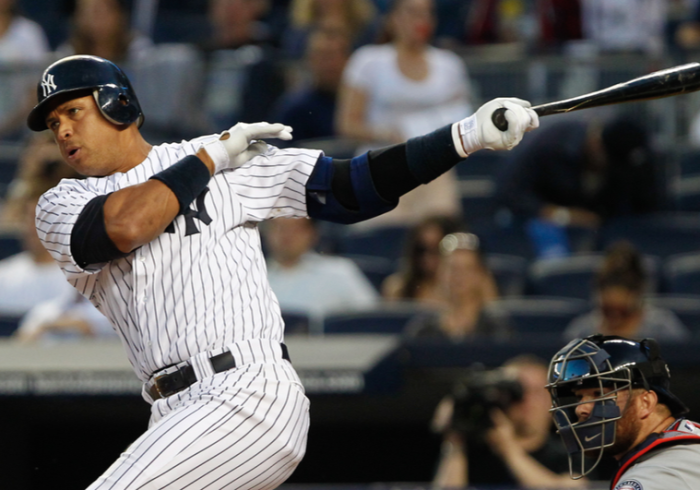 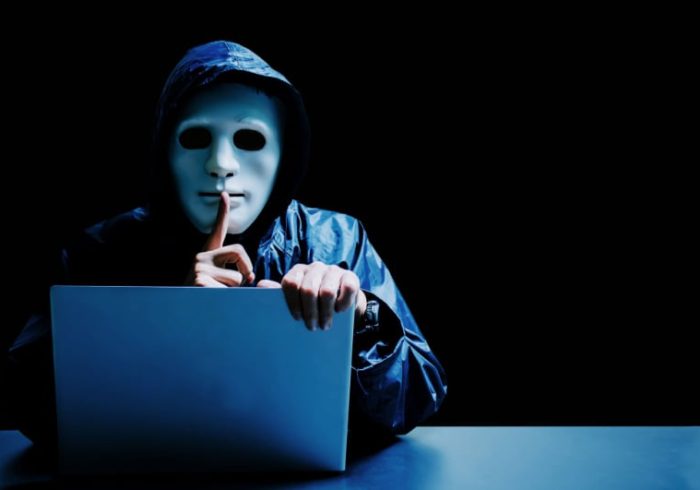 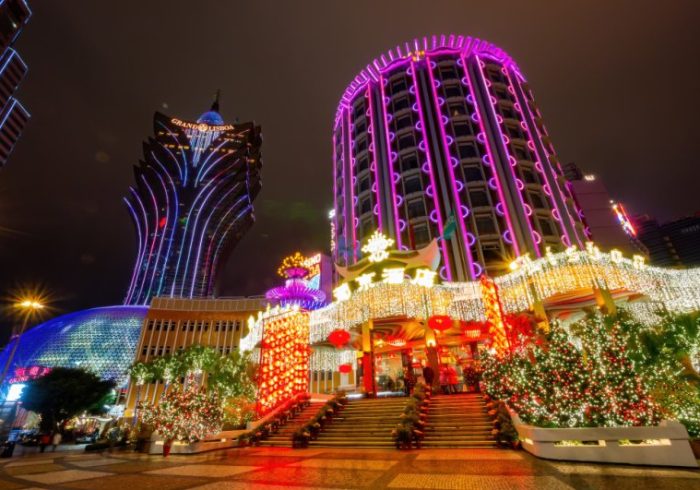